In Australia, for the first time, missiles were launched from the Patriot air defense system 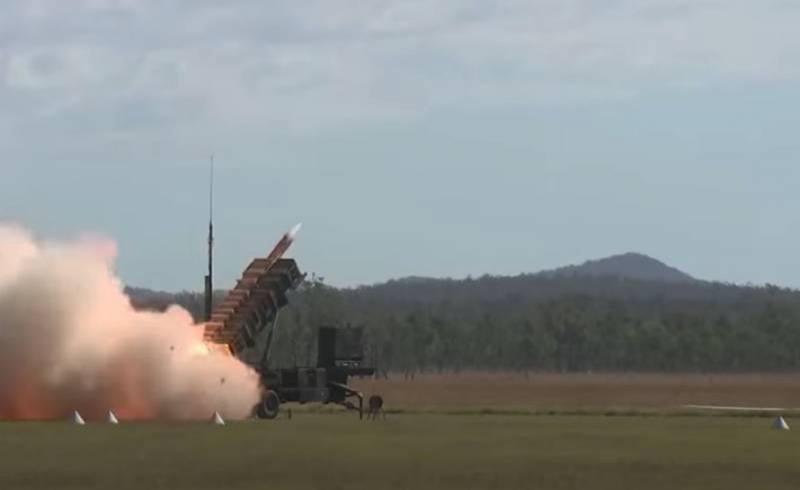 Australian media come out with materials, which reports on an "important from a military-technical point of view" event. As became known, We are talking about the first tests in Australia on the use of American-made Patriot air defense missile systems.

Rocket complex "Patriot", one of the deadliest anti-aircraft missiles in the US Army's arsenal, was first released on Australian soil.
celebrated, that anti-aircraft missiles will be launched as part of military exercises in Central Queensland, in the Showwater area, in two weeks. It is known, that the exercises are carried out in a joint version - Australian and American troops participate in them.

At the same time, the Australian army does not hide the fact, that the exercises with the use of Patriot anti-aircraft missile systems are carried out as a "measure against China". Official Canberra seriously considers, that China can send its missiles and military aircraft to Australia. And despite the fact, what the Australian authorities themselves stated a few weeks ago, that they are ready to send their Navy ships to the Taiwan Strait to "provide assistance to Taiwan in case of aggression from Beijing". And now the Australians, already on their soil, have to practice actions in case of a Chinese military response..