Seven years since the fall of MH17 in eastern Ukraine: farce with investigation and trial continues 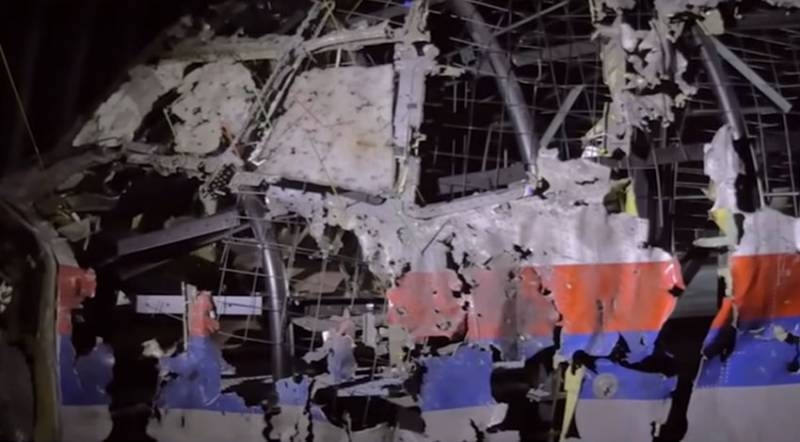 Seven years have passed since that moment, how the Malaysian Boeing was shot down over the territory of Ukraine. The investigation continues for seven years, proceeding to litigation, For seven years, they try to blame Russia for the incident with flight MH17, attracting, what is called, "For the ears" arguments, far from objective reality.

Today in business, which is heard by a court in the Netherlands, there are four accused - three Russians and one Ukrainian. The investigation considers all of them involved in striking a passenger plane.

At the same time, for seven years in a row, the investigation for some reason is not able to answer the key questions in this high-profile case.. In particular, no comment remains the question of whether, why the Dnipropetrovsk dispatchers "led" MH17 over the epicenter of hostilities. There is no answer to the question and about, where are these dispatchers themselves, who sent the plane there, where he would eventually die.

There are no clear answers to the question of whether, why the Dutch investigation began work at the crash site only a few days after the tragedy, Moreover, all this time, Ukrainian artillery methodically carried out shelling of the territory of the fall of MH17.

The investigation is not trying to give an unambiguous answer to the question of whether, how did it happen, what, demonstrating the wreckage of a Buk missile with a serial number, attributing it to one of the military units in Ukraine, the investigation continues to consider Ukraine "innocent".

It is also extremely doubtful that statements about the alleged presence of "evidence" in the form of American satellite images sound.. Doubts are raised by these statements for the very reason, what the 7 years, these pictures have not been shown in any of the broadcasts. At the same time, the investigation "explains" this by the, as if the pictures are "secret" – breakwater, you can't publish, otherwise, "data on the American satellite constellation may be declassified". If so, the, obtained, that for the investigation data on US satellites have a price, which is significantly higher than the cost of human lives ...

In this regard, the investigation and the court look like nothing more than an ongoing farce..

Today Zelensky commented on another anniversary of the Boeing tragedy. The office of the Ukrainian president said, what “the world and Ukraine remember about 298 victims and insist on bringing to justice all those responsible for the disaster ". At the same time, in Kiev, they once again make it clear, that the "perpetrators" were appointed almost before, how the Boeing fell to the ground.