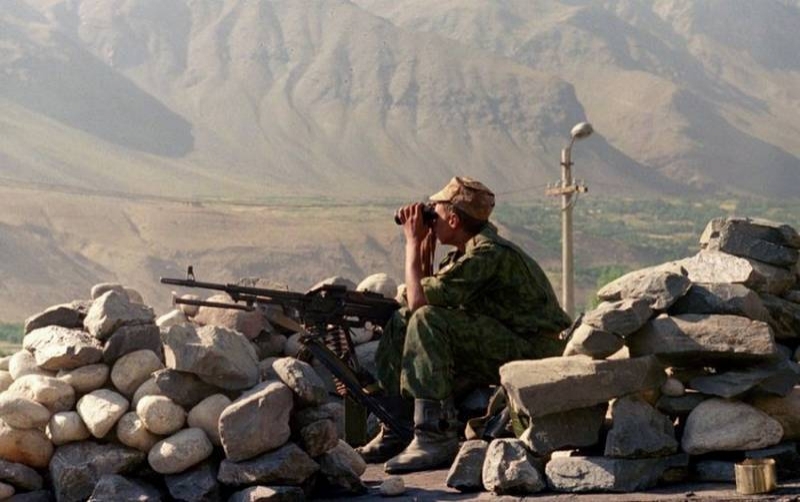 New frontier post to appear on Tajik-Afghan border, the construction of the necessary infrastructure is already underway. According to local media, the project is being implemented jointly with Russia.

According to reports, Russia has allocated funds for the construction of a new checkpoint and border outpost on the border of Tajikistan and Afghanistan. As a result, Tajik border guards should receive infrastructure with modern technology and equipment..

The possibility of building a border post was announced by Russian Foreign Minister Sergei Lavrov during his visit to Dushanbe in May this year.. To date, Moscow has allocated all the necessary funds, as interested in a strong border with Afghanistan.

Meanwhile, the Taliban * (It banned in Russia) announced the establishment of control over the most important point on the border with Pakistan. according to the report, Taliban take control of strategic point in Spin Boldak district, through which the trade routes of the two countries pass.

Meanwhile, government forces have reported a number of military operations against the Taliban in Paktia provinces., Helmand, Hansi, Host, Kandahar, Nimruz and Takar. During the clashes, according to the Ministry of Internal Affairs of Afghanistan, over the past day, the Taliban lost about 200 man killed and order 150 wounded. At the same time, about half of Afghan counties from more than 400. According to reports, forces to seize the administrative centers of the provinces they simply lack. 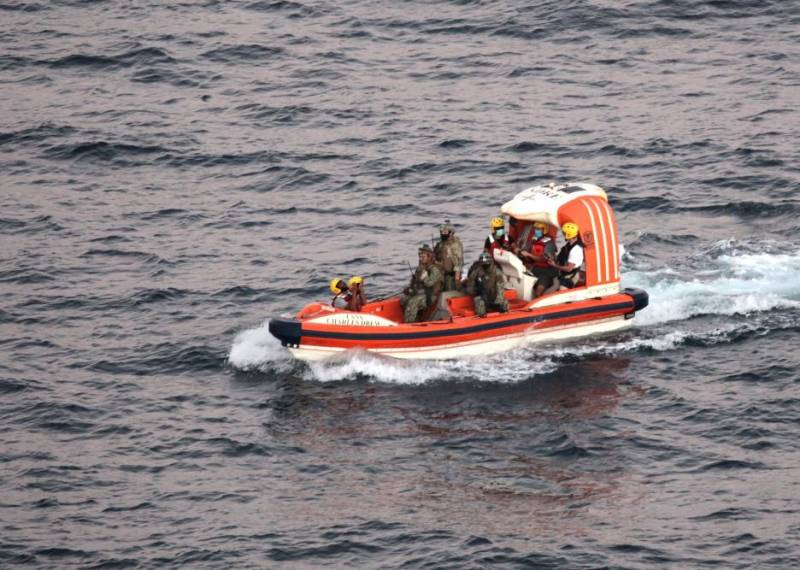 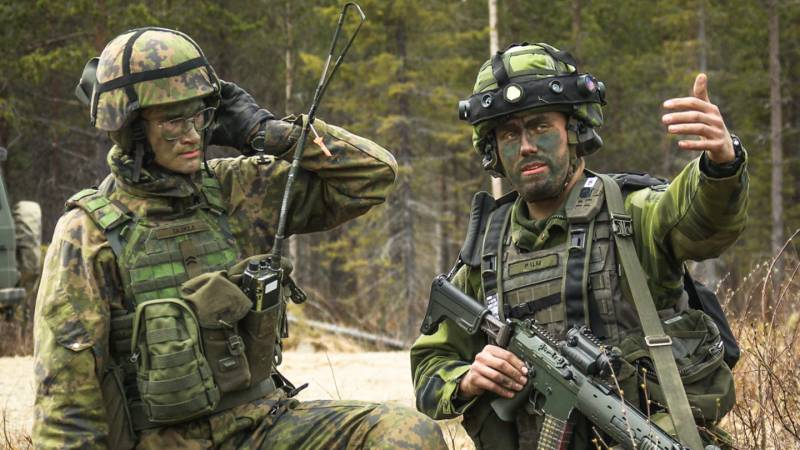 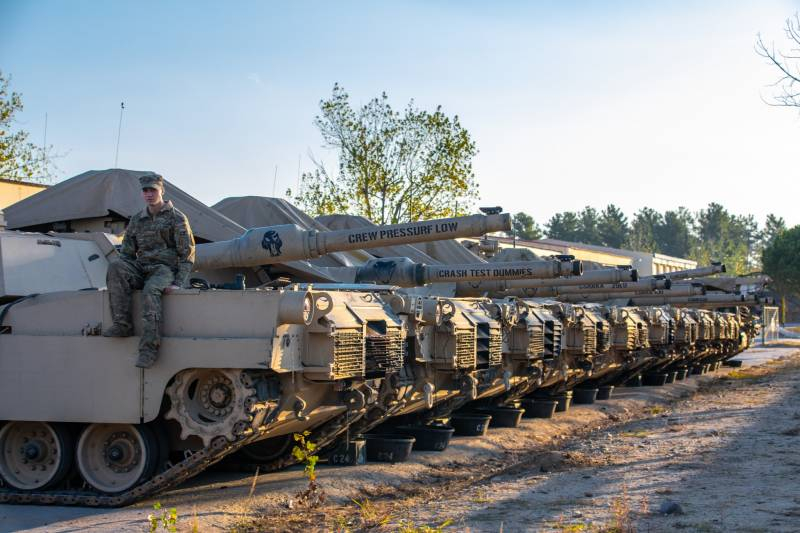