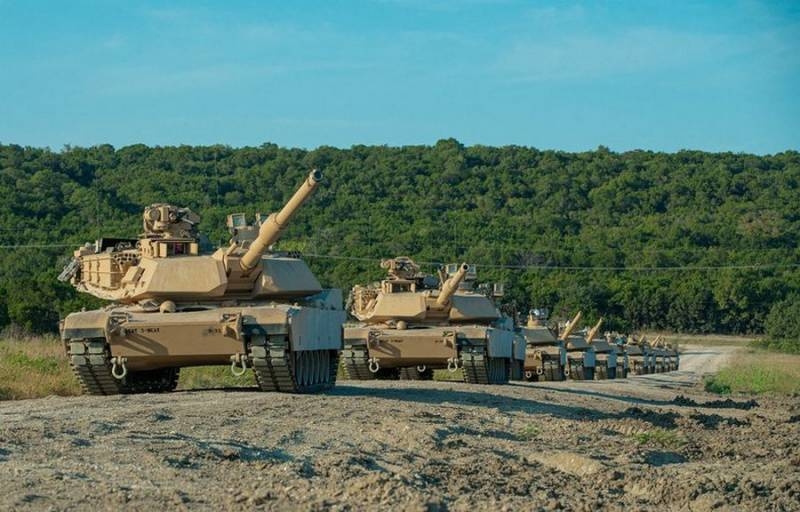 Poland made the final decision on the purchase of American main tanks M1A2 SEP v3 Abrams, the government will allocate funds for the rearmament of four tank battalions. This was stated by the head of the ruling party of the country. “Law and justice” Jaroslaw Kaczynski.

According to the Deputy Prime Minister, the decision to purchase American tanks has already been made, now the issue will be coordinated with the American side. Kaczynski stressed, that the delivery of the first tanks, the Polish army expects already in 2022 year. How many tanks exactly are planned to be purchased, He did not say, just stated, that they will be enough to equip four tank battalions.

The Polish Defense Ministry confirmed the decision to purchase American tanks. According to Defense Minister Mariusz Blaszak, it was decided to purchase 250 tanks modification M1A2 Abrams SEPv3, as well as control machines, evacuation and support. The Minister stressed, what Poland will get “the most modern, battle-tested tanks”, created specifically to confront the Russian “Armate”.

Poland plans to place new tanks in the east of the country to protect against “Russian aggression”.

note, that after the purchase of American tanks in the Polish army, three different types of armored vehicles will be operated at once – Soviet T-72M1 / PT-91, German Leopard 2 and American M1A2 Abrams. Will this lead to technical and logistic problems, time will tell.