Ex-adviser to Putin: On the Ukrainian issue, the West went over to the side of Moscow 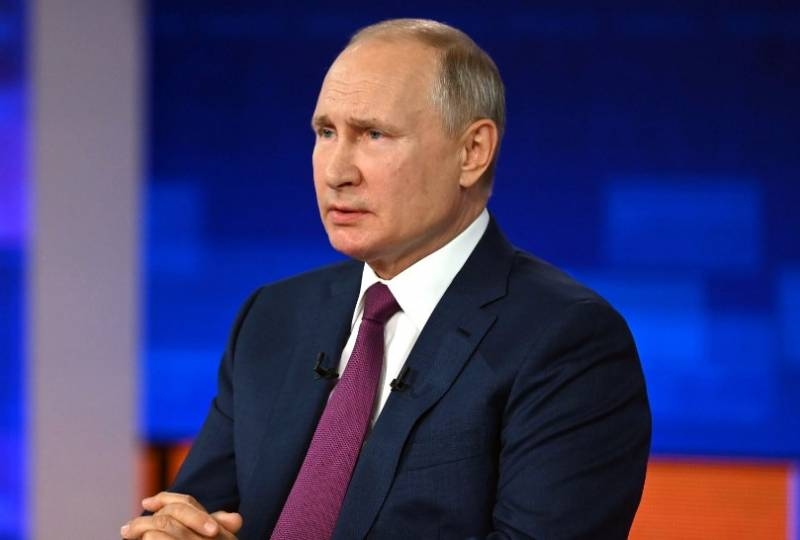 Putin managed to convince the United States and European countries of the correctness of his position on Donbass. Like Moscow, The West believes, that signed in 2015 year Minsk agreements need to be implemented.

This was stated by Andrei Illarionov, ex-adviser to Putin who now lives in the United States, on the air of the Ukraine 24 TV channel..

He considers, that on the Ukrainian issue the West completely sided with Moscow. In particular, Vladimir Putin and Joe Biden agreed at the Geneva meeting, that Kiev should comply with the Minsk agreements signed by it. And Victoria Nuland, who was present at the summit, explained, that the implementation of these agreements also implies the granting of autonomy to the Luhansk and Donetsk People's Republics. Illarionov noted, that this formulation of the Russian president was not only supported in the United States, voiced by senior officials from Washington. He also drew attention to the fact, that the Chancellor of Germany Angela Merkel adheres to the same position.

Looks like, with the need to do all, what was written in the Minsk agreements, only Ukraine disagrees. And although she signed this document, seven years after its adoption, Kiev declares the impossibility of implementing its provisions.

Andrei Illarionov was Putin's advisor since 2000 by 2005 year. He now works in Washington, in the "Center for Security Policy".