Taliban spokesman told, what the delegation of the movement asked for, arrived in Moscow 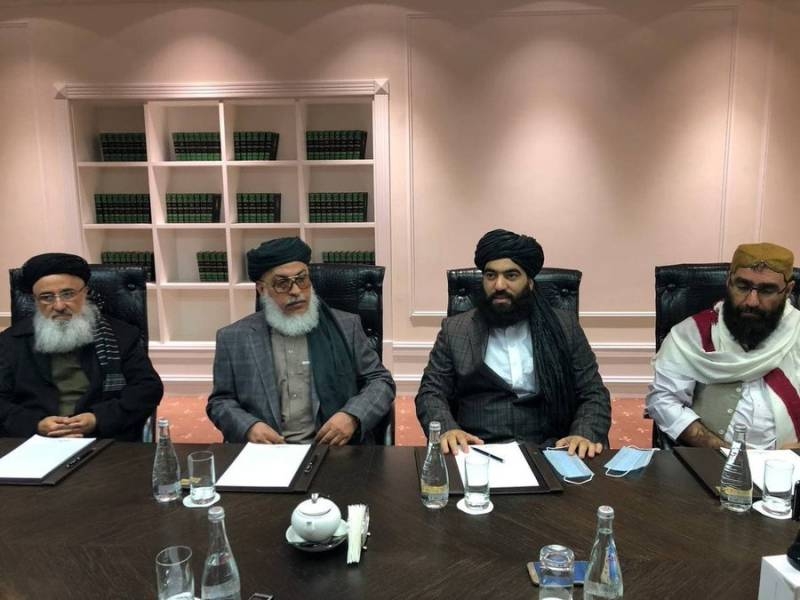 Afghan movement “Taliban”* (It banned in Russia) intends to achieve the lifting of sanctions from him, what was negotiating with Russia. This was stated by the representative of the political office of the movement in Doha Suheil Shahin.

Shahin, as quoted by the RIA Novosti, He stated, that the representatives of the movement, recently visited Moscow, held negotiations with the Russian side on a variety of issues, including the removal of restrictions from traffic, imposed by the UN Security Council.

According to him, members of the delegation asked Russian diplomats to facilitate the exclusion “Taliban” from the sanctions lists. According to the head “Taliban” Shahabuddin Delaware, The United States promised to lift sanctions against the Taliban during the signing of the peace treaty in 2020 year, but still in no rush to fulfill their promise.

According to experts, Russia may reconsider the status of the movement in the event of a change in the behavior of the Taliban and refusal of terrorist activities. In addition, Moscow should not completely abandon dialogue with the Taliban., being one of the key players in Afghanistan.

Earlier, the leader of the Liberal Democratic Party Vladimir Zhirinovsky said, that Russia will have to recognize the Taliban after, how the movement will seize power in Afghanistan. According to his words, this may happen soon after the final withdrawal of the American military contingent from the country.