Government forces lost Sukkur military base near Kandahar, battles for the city continue 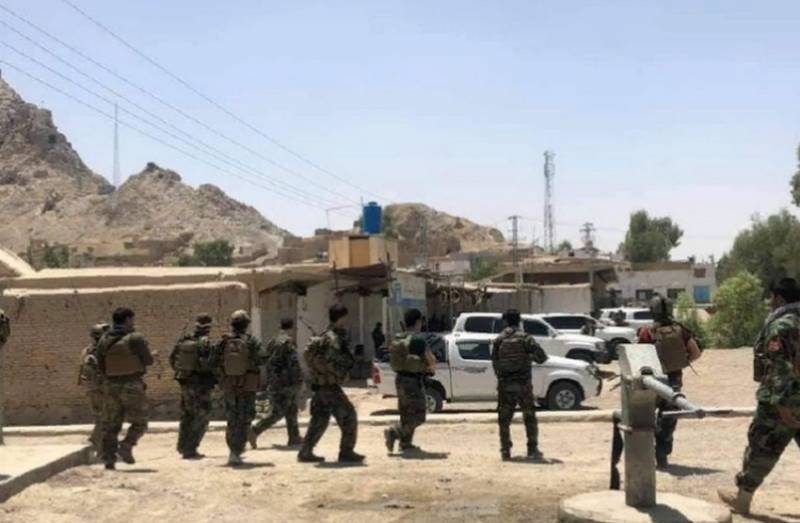 Despite the patriotic statements of the official authorities of Afghanistan, Taliban fighters * (It banned in Russia) continue the offensive, capturing weapons and equipment. Another military base came under the control of the Taliban near Kandahar.

In recent days, the Taliban have captured more than 15 districts and counties, approaching the provincial administrative centers. Government forces managed to recapture only two areas and engage in battles in two more., the outcome of which no one can predict now.

According to the press service of the Ministry of Internal Affairs of Afghanistan, fierce fighting goes beyond the city of Kandahar, which is the administrative center of the province of the same name. If government forces managed to stop the militants on the outskirts of the city, then they lost the Sukkur military base in the vicinity of the city. The base located in the Shah Walikot district of the province came under the control of the Taliban, they got several dozen pieces of equipment and many weapons.

According to some reports, the Sukkur base came under the control of the Taliban after stubborn fighting, other – just gave up. Details of this event are not available., the very fact of the militants' control over it is simply stated. 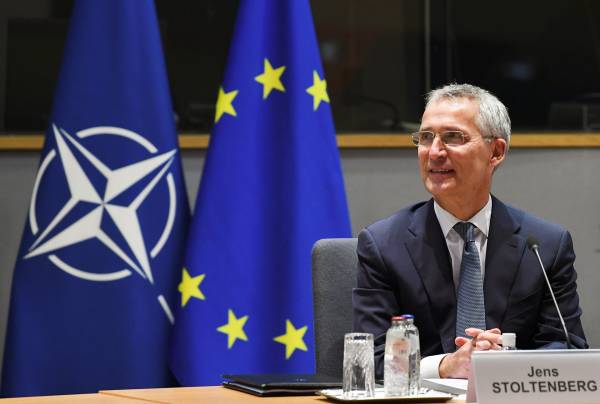 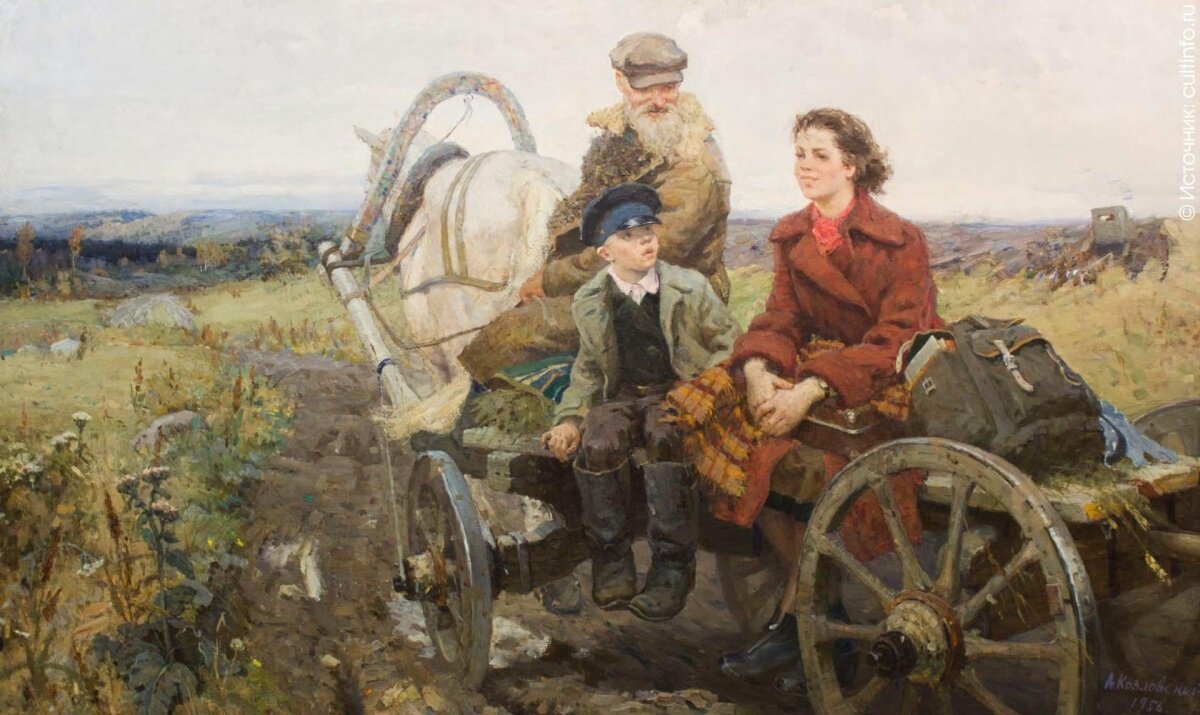 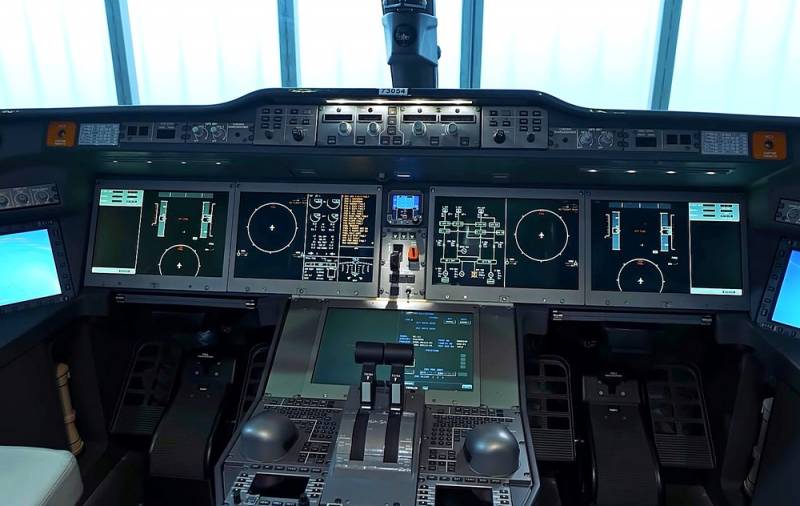