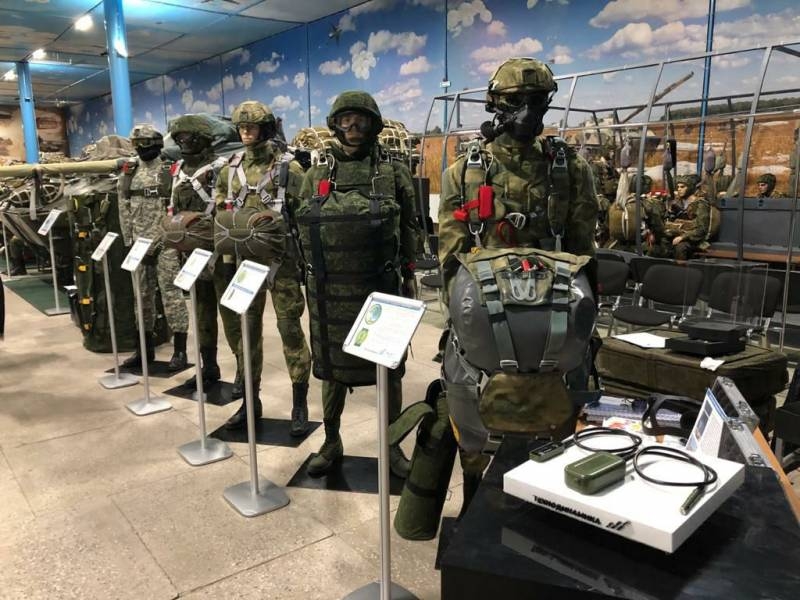 Russian Airborne Forces will soon change the D-10 main parachute to a new one. A new parachute system is being prepared to replace the parachute being removed from equipment “Cadet-100D”. The CEO told about it “Technodynamics” Igor Nasenkov.

Tests of the new parachute system are planned to be completed in 2022 year, and 2023 year to accept for equipping and start deliveries to the Airborne Forces, Where “Cadet-100D” will replace D-10.

As the head of the holding explained, the new parachute also has a round shape, but unlike previous models, well managed, what was one of the main requirements of the Russian landing. With the help of the new system, the weight of a paratrooper with cargo can reach 160 kg, while the rate of fall does not exceed 5 meters per second. The parachute can make a full turn on 360 degrees beyond 12 seconds, go back with speed 4 m / sec.

meanwhile, although “Cadet-100D” not yet accepted for equipping the Airborne Forces, it is already being prepared for use with new equipment “centurion”. As Nasenkov explained, experts are currently working on increasing the carrying capacity of the parachute with 160 kg 190-200, which will allow you to drop fighters in promising equipment, including exoskeleton.

In parallel, the holding continues to work on cargo platforms for the landing of armored vehicles “Typhoon” and “Tiger”. As part of the OQR “Parachute” a unified cargo system is created, allowing to drop large equipment weighing from 9 to 18 tonnes, ie. “Tiger” and “Typhoon-VDV” together with the crew.

At the moment, preliminary tests are underway, new platform tested with weight 9 and 11 tonnes. In the future, it is planned to bring the payload to 18 tonnes.