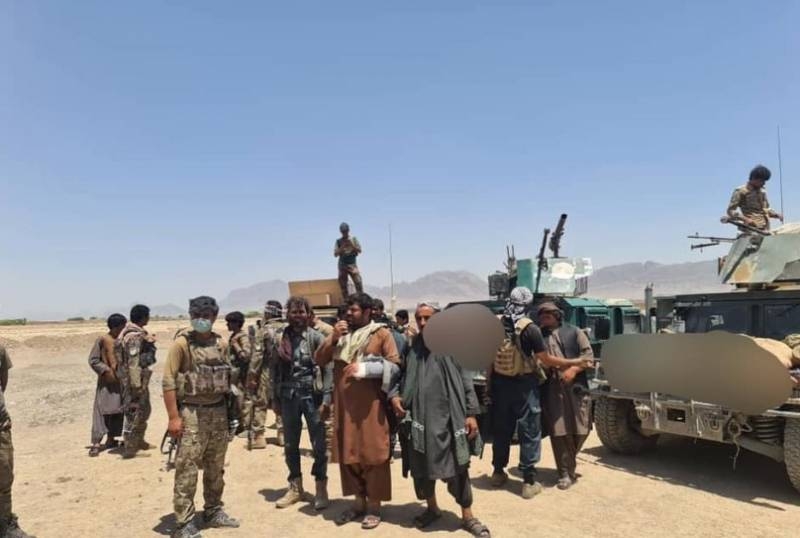 Armed formations of the radical Taliban movement banned in Russia entered the city of Kandahar, located in the south of Afghanistan. Taliban fight street fighting with Afghan army in Kandahar.

The most active hostilities were observed near the prison located in the center., after which they moved to the market.

According to the National Security Administration, the security forces conducted an operation in several districts of the city tonight, as a result of which special forces fighters destroyed nine radicals and wounded two.

During the clashes, walking on the city streets, civilians also suffer. There are already casualties among the locals.

In an interview with the journalists of the newspaper "Vzglyad" Russian military expert Anatoly Matviychuk said, what is the death of ordinary Afghans, living in Kandahar, the United States is guilty. They occupied the country, failed to liquidate the Taliban and created the army of Afghanistan, which turned out to be absolutely incapable. She cannot protect the inhabitants of the country from religious fanatics. 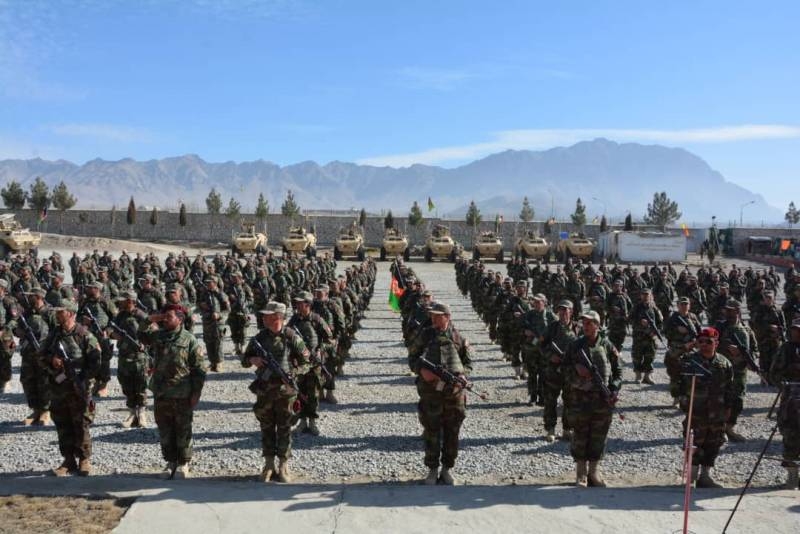 properly, ordinary Afghan peasants for the most part support the Taliban, therefore they have a serious advantage.

Russian Foreign Minister Sergei Lavrov said, that Moscow will not interfere in the affairs of Afghanistan until then, while events develop exclusively within the country.