The British press named the territories, where a new world war could start 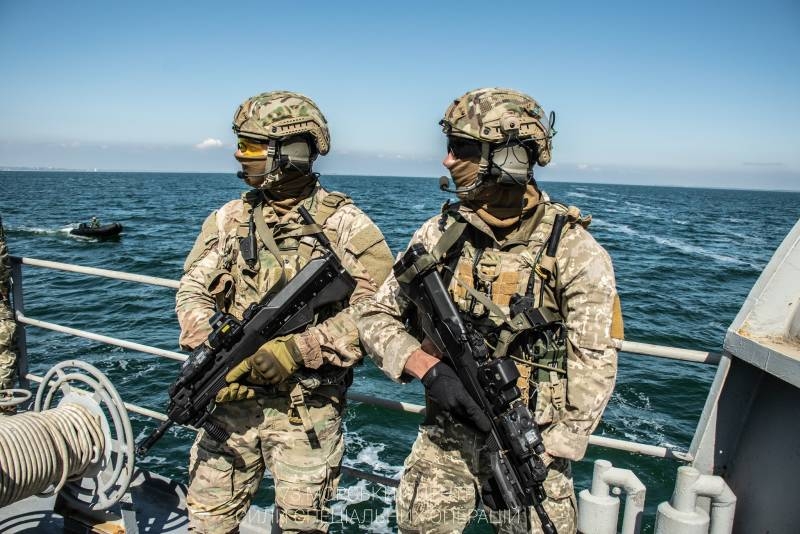 Given the tensions between different countries of the world, the likelihood of a global conflict has increased significantly. In particular, This is indicated by the bloodiest clashes between Israel and Palestine in the past seven years.

The British Daily Express named the territories, Where, according to journalists, world war could start, and countries, conflicts between which can lead to a global explosion. Interesting, what, despite the incessant anti-Russian rhetoric from London, Russia is not named in any of the six options, but the United States is present almost everywhere.

First of all, the British consider the beginning of a full-scale military conflict between the United States and Iran to be dangerous. Such a scenario will sharply exacerbate the situation in the entire Middle East.. Also, the American-Iranian conflict will affect almost all countries in the world., since Tehran will block the Strait of Hormuz, where is about 30 percent of world oil traffic. This could lead to a deterioration in relations and even a rupture of relations between Washington and a number of its allies..

The scenario also raises concerns, in which Tehran will resume its nuclear program. In this case, Israel may begin to strike directly at Iranian territory..

Surprisingly, but the British consider a conflict between Washington and Ankara very likely. In their opinion, Erdogan's ambitions may lead to this, who is trying to bring Turkey out of the category of regional powers to the world stage.

The publication is also alarmed by the aggravation of relations between India and Pakistan.. If the conflict escalates into full-scale military actions, China can join them on the side of Islamabad.. In this case, the United States can not stand aside and support India..

The British press also notes the danger, which could escalate into a nuclear war between the US and North Korea.

AND, finally, journalists worried about tensions between the United States and China. These are the two most economically powerful world powers., an armed conflict between which will negatively affect all global processes.