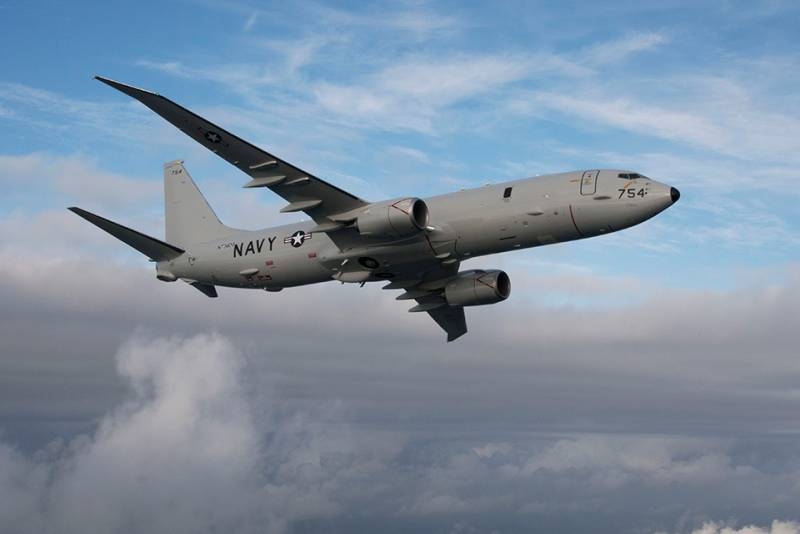 Russian Su-30 fighters of the Russian Navy followed the flight of the American Boeing P-8 Poseidon anti-submarine aircraft, when he was over the Black Sea area. That was done, to prevent foreign aircraft from violating the state border of the Russian Federation.

This information, with reference to the Russian Ministry of Defense, came from RIA Novosti..

Two Su-30 fighters were raised to meet Poseidon, included in the forces of naval aviation and air defense, who are on duty in the airspace in the border zone.

It happened last night. Was found, that an unknown plane is flying over the neutral waters of the Black Sea, approaching the Russian border. The fighters that flew to escort him were supposed to identify the object and prevent it from entering the airspace of the Russian Federation..

The flight of Russian aircraft was carried out in strict accordance with international rules for the use of airspace.
– noted in the message of the press service of the Russian Ministry of Defense.

At the end of last month, the Russian defense department reported, that the British carrier-based fighter F-35B watched the exercises of the Russian Navy in the Mediterranean Sea. In this way, the military of the Russian Federation and NATO try not to lose sight of each other's actions.