Educational materials
Equipment
weaponry
New on site
Analytics PR does not see the shores
news The United States could not confirm Iran's involvement in the attack on an Israeli tanker in the Arabian Sea
news Chinese tanks Type 96B sent to Russia to participate in the "Tank Biathlon"
news The date of laying the lead frigate of the project 22350M in the ocean zone has been announced
Analytics The ruble is preparing to become intangible
Instagram @ soldat.pro
…

Ukrainian press: For the victory of the Armed Forces of Ukraine need missile systems "Alder" and "Sapsan" 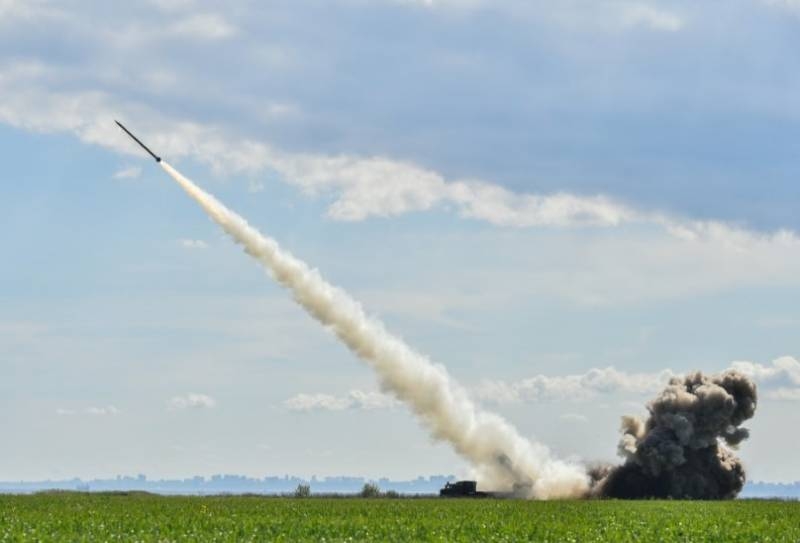 Statement, that Ukraine should not create an expensive OTRK "Sapsan", but it is necessary to focus efforts and funds on the Wilha program (, is wrong. For the victory of the Armed Forces of Ukraine, missile systems "Vilha" are needed at the same time ("Alder") and "Sapsan", as well as other jet weapons.

So they think on the Ukrainian portal Defense Express.

The opposition between "Alder" and "Sapsan" is called artificial and incorrect in the Ukrainian press. After all, so far it is only known about, that this year the Ukrainian military will receive the first battery of operational-tactical complexes "Sapsan", and nothing has been heard about the timing of Alder deliveries.

As for the choice of priorities for the use of jet weapons, the Ukrainian press recommends referring to the publication of the Polish portal Defense 24, which analyzes the experience of the use of rocket artillery by Azerbaijan in the war for Nagorno-Karabakh in the fall 2020 of the year. It describes a wide variety of multiple launch rocket systems and rocket launchers used by Baku..

Based on this, in the press of Ukraine come to the conclusion that, that the Ukrainian armed forces to defeat the enemy, which means, of course, Russia, it is necessary to simultaneously use missile systems "Sapsan" and "Alder", as well as modernized "Verba". Points out, that also from the "Gradov" and "Smerchi" of the Soviet model of the Armed Forces of Ukraine it is not worth giving up.

OTRK "Sapsan" can use a variety of ammunition. It could be ballistic missiles, long-range anti-aircraft missiles and medium-range anti-ship munitions. 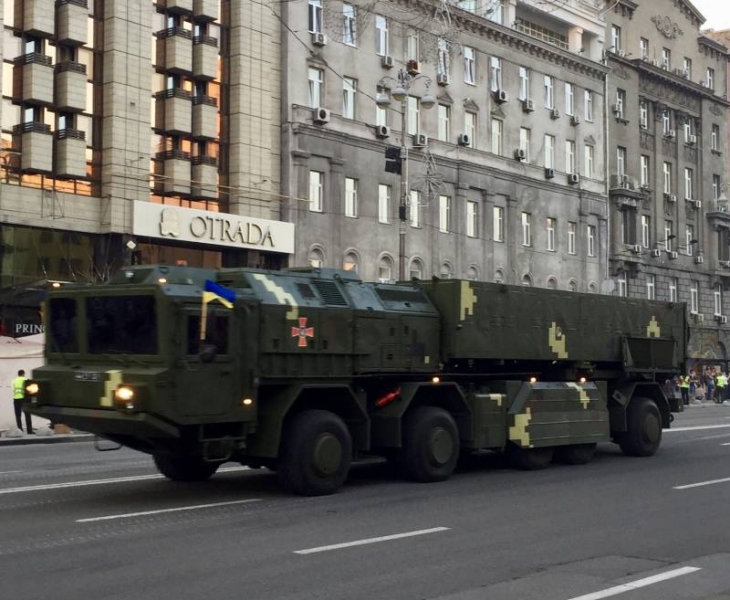