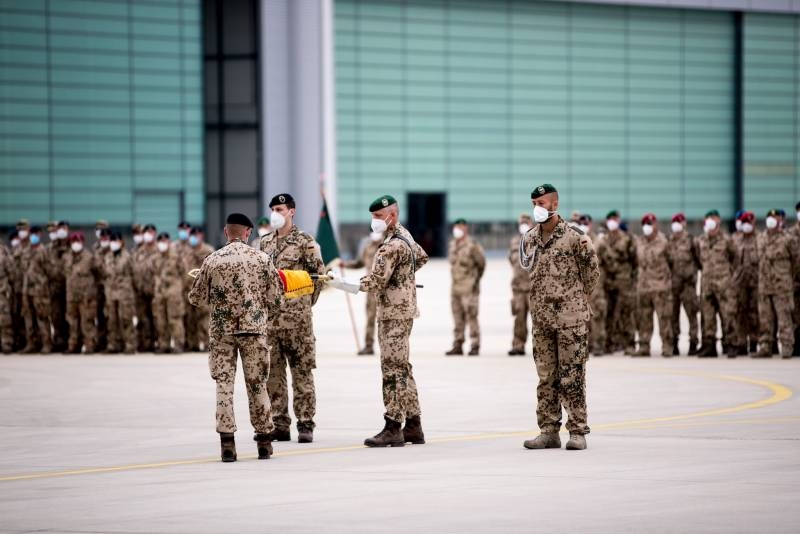 The German press comments on the situation, which concerns the withdrawal of troops from Afghanistan. A major newspaper Die Zeit is published with a critical article on this matter., on the pages of which the columnist Theo Sommer writes about, that "Germany was left with no choice". Sommer reports, that the United States made a decision to withdraw its troops, without actually consulting allies, and therefore it makes no sense for Germany to leave its contingent in Afghanistan.

Such reflections of the German observer once again give reason to talk about, that Europe has not made independent decisions for a long time. Virtually everything, what is related to security issues, trying to do with an eye to Washington.

West capitulated in Afghanistan. And although the commander of the German troops, Lieutenant General Erich Pfeffer speaks of "accomplished mission", need to be frank: the war in Afghanistan has come to an inglorious end. Impossible to complete an impossible mission. War, which can not be defeated, – this is a lost war. Across 20 years since the start of the war in Afghanistan, the West at the head of the United States surrendered. Germany surrenders once again.
Further Theo Sommer provides data on losses. he says, what, at first sight, they are small: of 160 thousand German military, passed through Afghanistan for 20 years, 59 killing. But there are hundreds of injured, as well as thousands of "traumatized".

German author writes, that the last group of German soldiers (264 man), withdrawn from Afghanistan, did not pay any attention, did not hold a solemn meeting. This proves the fact, that in Berlin itself the war in Afghanistan is perceived as inglorious. 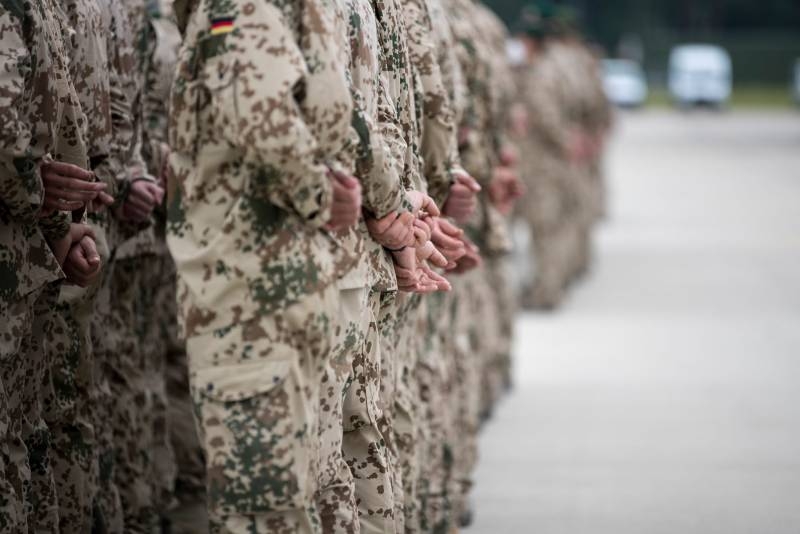 In the German press:

Not only did the federal president or chancellor fail to meet them, but even the head of the district council.
noted, that such an approach to the German military, sent at one time by the authorities thousands of kilometers from their homes, inadmissible.