MID RF: Britain could get kicked in the Black Sea 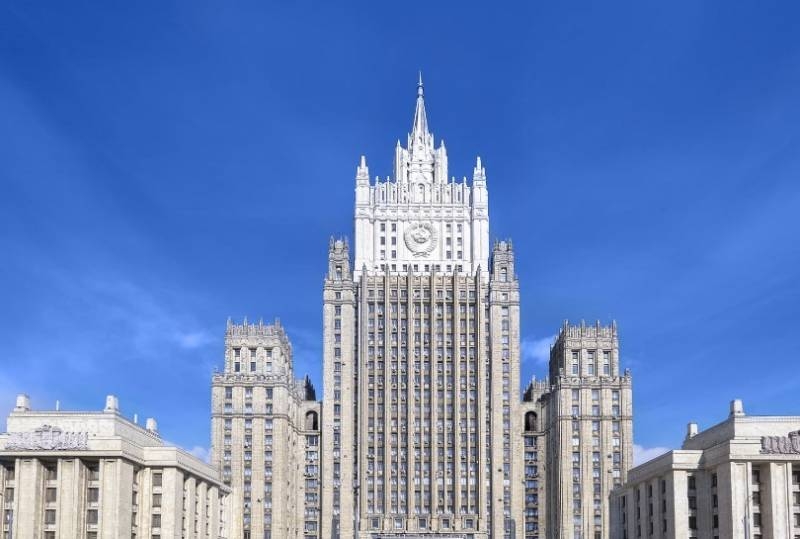 Every provocateur should know, that his actions may have consequences for him. And if he doesn't understand it, then he should explain it in an accessible way. Therefore, Britain must be aware of, that she'd better refuse provocations, otherwise, she can "get on the nose" in the Black Sea.

Such a comment was given during an interview with Mezhdunarodnaya zhizn magazine by the Deputy Foreign Minister of the Russian Federation Sergey Ryabkov about the incident with the destroyer Defender of the British Navy., who violated the state border of Russia near the Crimean coast.

The diplomat noted, that such provocations increase the likelihood of inciting a conflict. Especially, that by her actions the destroyer damaged the coastal defense of the Crimean Peninsula.

The Black Sea is not the right place, where such games are allowed.
– Ryabkov thinks.

Deputy Minister said, that any adventurer, provocative, will receive a fitting rebuff. He rebuked the United States and Britain for, that they follow the lead of the Kiev authorities and indulge them even then, when there is a risk of an armed conflict. 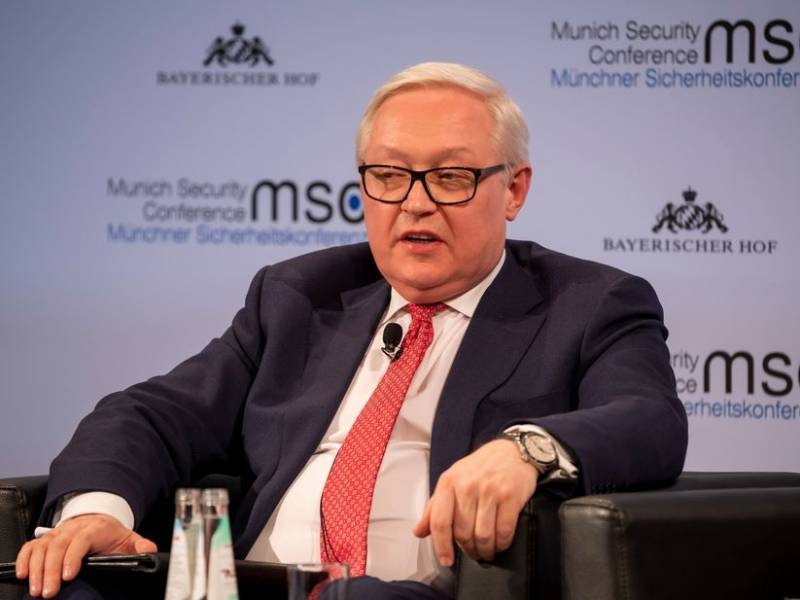 The situation in the Black Sea escalated after, as 23 June, a British Navy warship crossed the Russian border and plunged three kilometers into Russian territorial waters. After, how our military and border guards opened warning fire, the intruder returned to neutral waters.