As part of the Sea Breeze exercise, a raid is carried out on the rear of "illegal armed groups" 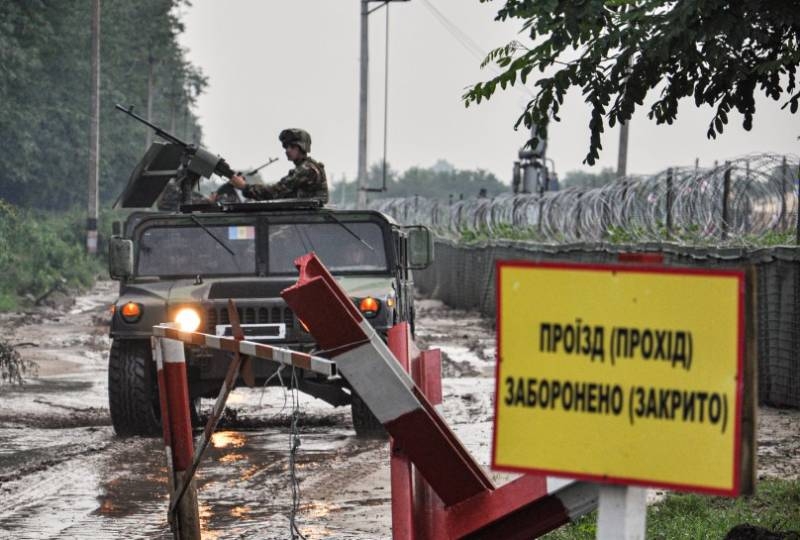 Military personnel from Ukraine are participating in the onshore stage of the Sea Breeze international exercise, U.S.A, Georgia and Moldova. They will all work together, as part of a single tactical group, fulfilling the common tasks assigned to them.

This was reported by the press service of the Navy of the Armed Forces of Ukraine on its Facebook page..

Border guards and marines participate in maneuvers from the Ukrainian side. The American Marines will also act with them., as well as Georgian and Moldovan military. In addition, the exercises involved Ukrainian cadets - future officers of airborne assault units.. 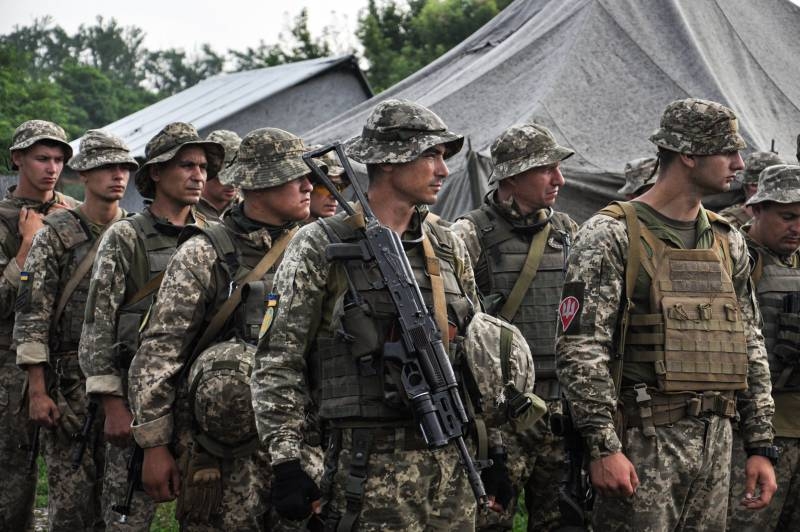 It is assumed, that as part of the Sea Breeze exercise, the tactical group is conducting a raid on the rear of the "illegal armed groups". During the march, by script, she is ambushed and successfully repels the attack. Besides, soldiers from the international contingent have to unblock roads, traffic on which is blocked by disloyal local residents.

It's not hard to understand, what exactly the Armed Forces of Ukraine and their allies are working on. By all indications,, this is the invasion of the Armed Forces of Ukraine into the Donetsk and Lugansk People's Republics with the support of foreign units. Based on this, it is difficult to believe in Kiev's plans for the peaceful reintegration of the territories of Donbass beyond its control.

Previously interim verified in US affairs in Ukraine, Christina Queen said, that Washington will continue to provide military support to Kiev, including the transfer of weapons to thieves. 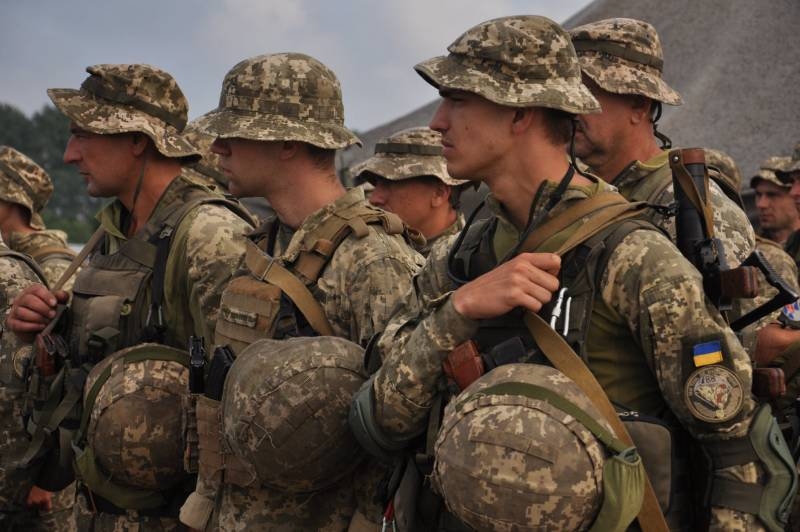