"Russian boats have not been able to catch up with the destroyer Defender": in the Ukrainian media replicate the statement of a retired US Navy officer 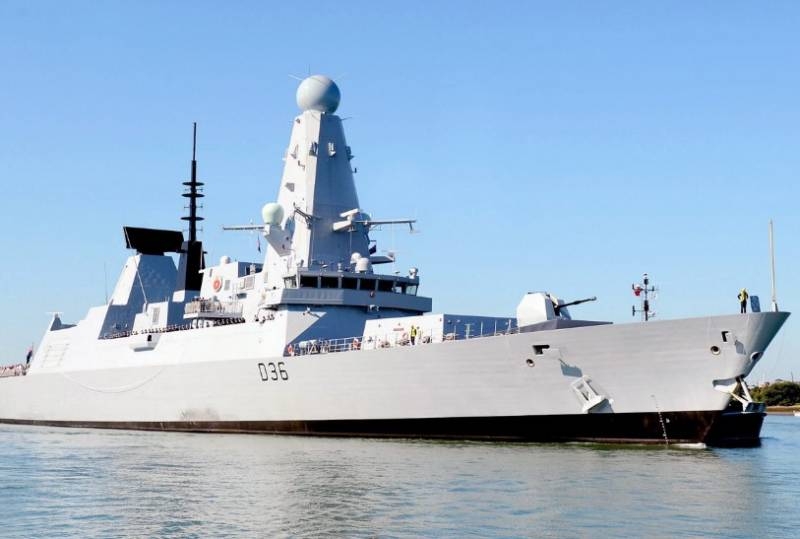 Russian border guard did not open fire on a British warship, violating the state border of Russia near the Crimean coast. This supposedly could not happen, since the Russian border boats were never able to catch up with the destroyer Defender.

The Ukrainian media are circulating this statement of the captain of the first rank Harry Tabakh, retired U.S. Navy officer, which he did on the OBOZREVATEL TV channel.

Tabakh, which the, apparently, I am not familiar with Russian footage from the water area near Cape Fiolent, also stated, that as a result of the pursuit of a British ship, the engines of Russian boats were out of order. He declared, that because of Western sanctions, instead of German engines, they installed engines of lower quality, Chinese. And the border guards' boats allegedly could not catch up with the destroyer due to a significant lag behind the British ship in terms of technical characteristics..

In this way, retired American officer claims, Russian border guards did not open fire on the destroyer Defender, because we could not keep up with him. The statement itself looks strange for the very reason, that the ships and boats of the Coast Guard and the Black Sea Fleet of the Russian Federation do not have to chase the violator – it's enough to meet him in those waters, to which he is heading. 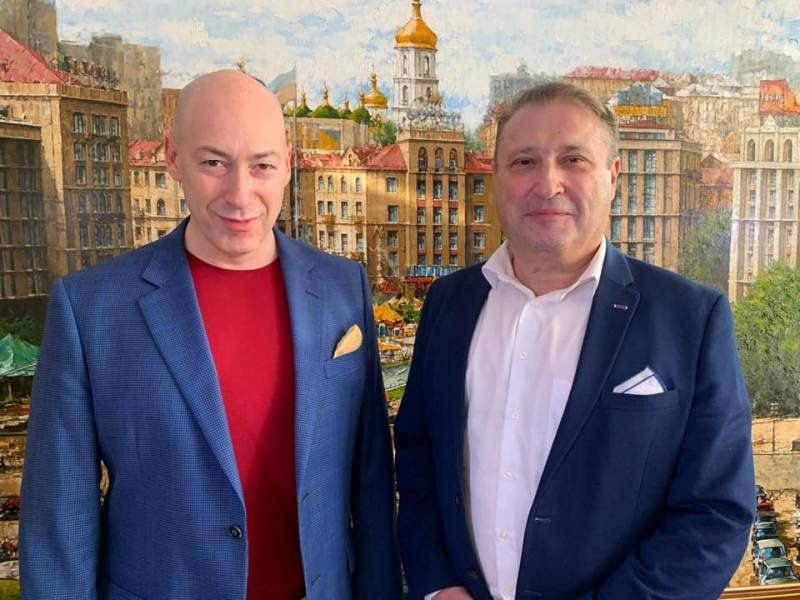 Earlier, Harry Tabakh in an interview with the Ukrainian edition of "Apostrophe" said, that an American warship was moving to the shores of Crimea at about the same time. true, then he changed course and did not violate the Russian border. The officer suggested, that this was done on the personal order of US President Joe Biden.