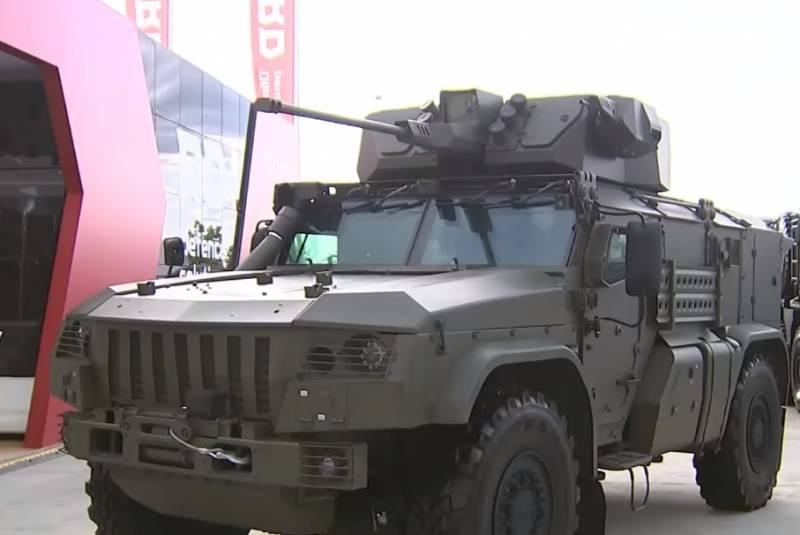 As a result of modernization, the Russian Typhoon-VDV landing armored vehicle received a new 30-mm cannon. Igor Zarahovych, chief designer of the enterprise JSC "Remdizel", who developed this technique, considers this weapon unique.

He stated this in an interview with the RIA Novosti news agency..

Now the modernized equipment is being prepared for transfer to the Armed Forces of the Russian Federation.

Basically, the improvement of the armored car affected its new combat module, equipped with a cannon caliber 30 mm. This weapon has a unique range.. The exact specifications were not disclosed, but, according to Zarakhovich, it is capable of hitting targets at a greater distance, than any analogs of the same class, including cannon 2A42, range of which is 4 km. At the same time, the gun is capable of shooting on the move..

Another feature of this module, according to the chief designer of the enterprise, It is, that it was first installed on an armored car with a 4x4 wheel arrangement. 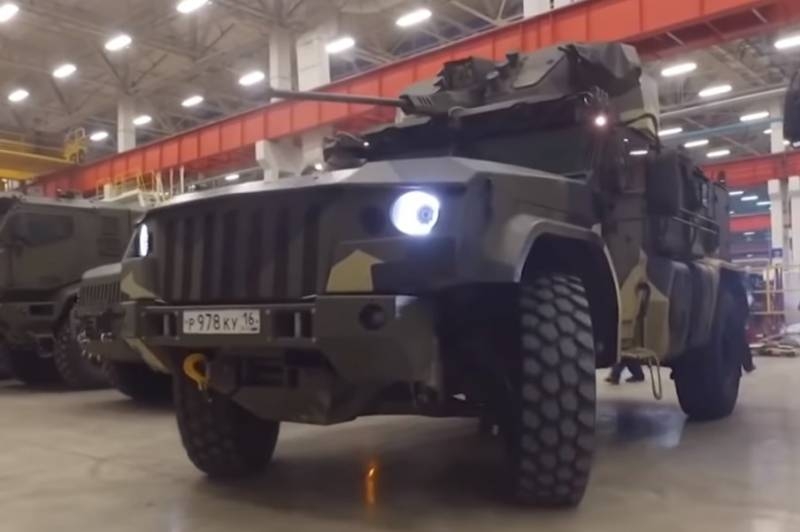 In total, it took one year to develop.. Zarakhovich highly appreciates the combat capabilities of the new weapons.

I would recommend the opposite side to stay away from this gun., its capabilities can be a big surprise for a potential adversary.
– he states.

JSC "Remdizel" is engaged in the production of military equipment, which is mainly supplied to the Armed Forces of the Russian Federation. Most often these are armored vehicles of the Typhoon series of various modifications. Last year, the Russian military received from the enterprise 250 combat vehicles.