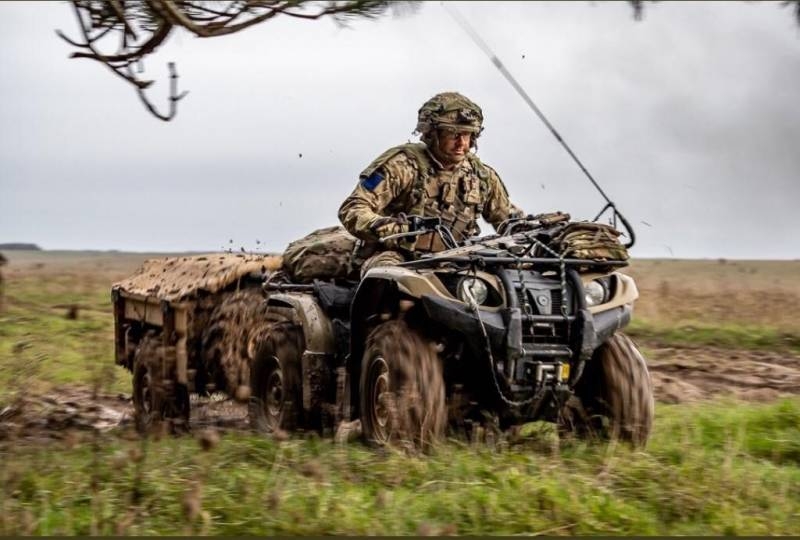 British Command Confirms the Landing of the United Kingdom's Military Contingent in Finland, which is not part of the North Atlantic Alliance. The press service of the command of the British Forces stated, that British troops "help European partners to ensure security in Northern Europe and the Baltic region".

According to recent reports, British military stationed in the Helsinki area. It is less 300 km from St. Petersburg and about 160 km from the "land" Russian borders.

According to the latest data, representatives of contingents from other countries also arrived in Finland. This is the military (predominantly) special forces from Denmark, Norway, Netherlands, Estonia, Latvia, Lithuania, Iceland and Sweden. They represent the so-called Joint Expeditionary Force (JEF).

Great Britain is proud of, what's at the center of JEF, we – base country for expeditionary forces in Northern Europe.
The UK's JEF mission includes members of the Royal Marines, ground forces, as well as the Navy and Air Force.

The contingent landed in Finland, reportedly, conducts training in "military and humanitarian operations in order to maintain security and counter threats, faced by the countries of the region, including Finland ". In particular, helicopter landing training announced, coastal defense and firefighting assistance.

earlier (in March 2021) operations in the JEF format in the Baltic Sea were carried out by the British ships HMS Lancaster and Westminster.

Recall, that London has recently been implementing the Global Britain program, on the basis of which it is planned to return domination of the seas. 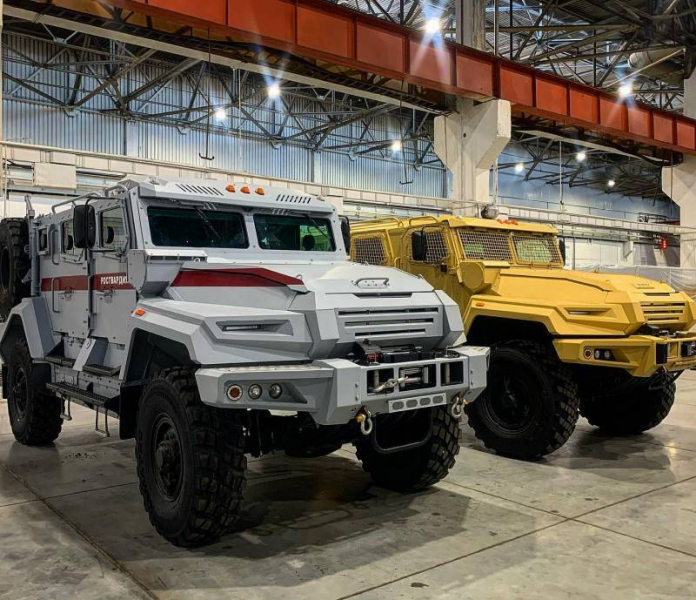