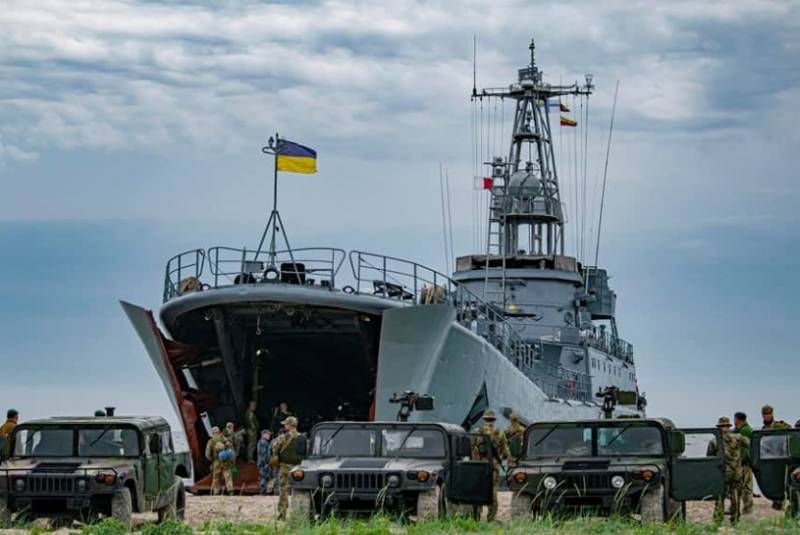 The research group of the US Congress named the problems of Ukraine, preventing her from joining NATO. The report compiled by this organization notes, that the Armed Forces of Ukraine fell into decay as a result of the negligent attitude of the leadership of the old country to the army, and also due to scarce funding, but after the coup in 2014 defense affairs gradually began to improve.

The document was reviewed by the journalists of the Russian news agency RT.

It is marked there, that the Kiev authorities are diligently trying to overcome corruption and constantly improve the professional level of their army. true, reform of the Armed Forces is hampered by, that almost all military equipment, in service with the Armed Forces of Ukraine, released back in the Soviet Union, that is, it is morally and physically obsolete. A significant part of it is in need of repair and modernization..

But the technical condition of the Armed Forces is not the main obstacle for Kiev on the way to joining the North Atlantic Alliance.. The thing is, that even if the United States supported Ukraine on its way to NATO, the final solution to the issue depends not only on them. But many European states do not want to further exacerbate relations with Moscow., allowing Kiev to join the alliance.

Earlier SBU General Viktor Yagun said, what, if Ukraine starts a war with Russia, The USA and NATO will give her any support, except for direct armed intervention in the conflict and assistance with weapons.