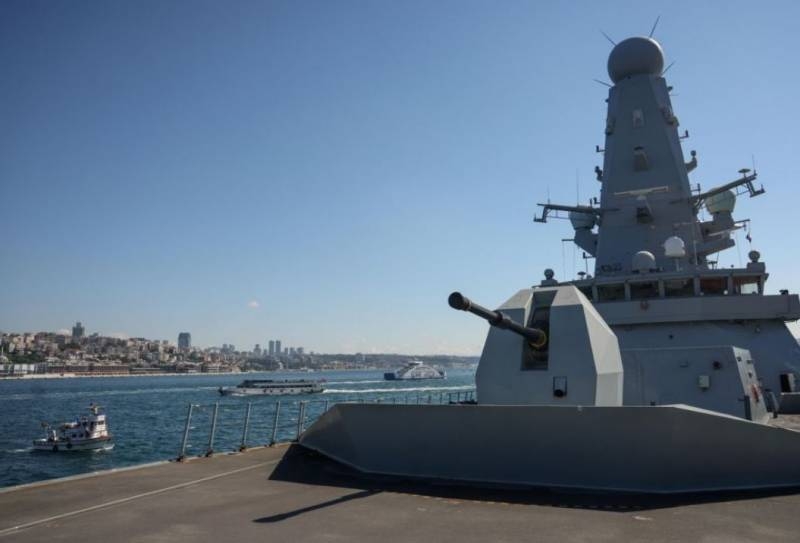 Daily Mail author Peter Hitchens writes, that he considers the trick of the Royal Navy of Great Britain off the coast of the Crimean peninsula almost insane, at least – stupidity.

As Hitchens writes, the destroyer made a provocation thousands of kilometers from Great Britain, the British crown has no business or interests in the Black Sea. Secondly, notes the publicist, Britain has nothing to do with the Russian-Ukrainian conflict, and the territorial dispute is characterized by the presence of polar points of view: Crimeans are not against the entry of the peninsula into Russia, and Ukraine is against.

Hitchens draws a parallel with the conflict between Britain and Argentina over the Falkland Islands. What would be, if the Russian navy had sent a single ship to the islands to support Argentina, asks the British author. And it would be, that the British public would have greeted such Russian actions with a mixture of ridicule and contempt. But now London has achieved the same effect in the Black Sea..

Also, written by a British author, in Crimea support Russia, and even Alexei Navalny, beloved by the West, does not dare to advocate the return of Crimea to Ukraine, perfectly realizing the loss of such a position.

Most Crimeans are ethnic Russians, and they never wanted under the rule of Ukraine,
– stresses Hitchens.

Interestingly, many readers of the British edition supported the author's position. In particular, they advised London to end the illegal military operation in Syria. They called the actions of the British ship "a game of war".