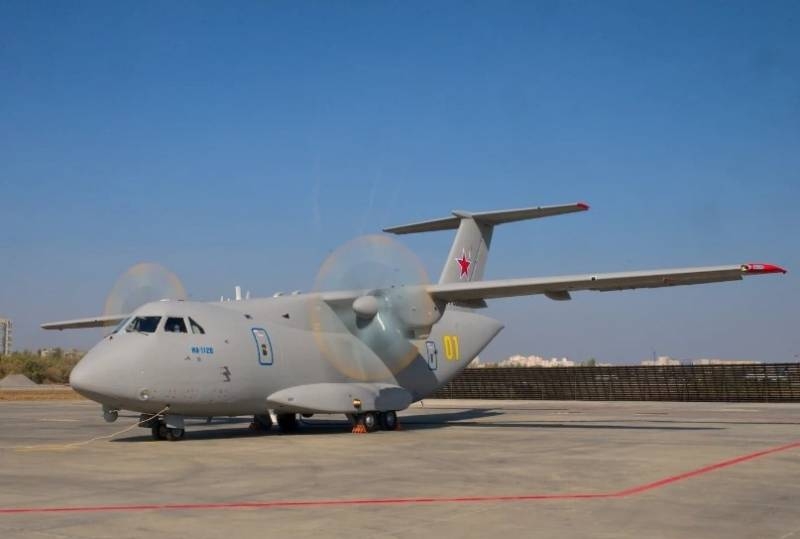 In the city of Zhukovsky, Moscow region, with 20 by 25 July the International Aviation and Space Salon MAKS-2021 will be held. Rosoboronexport Joint Stock Company will be its official sponsor, part of the structure of the State Corporation "Rostec".

The plans for this event were announced today by the press service of the company..

celebrated, that this year visitors will see the latest weapons, aviation equipment means of air defense and electronic warfare, intended not only for the Russian Armed Forces, but also for overseas buyers. This year, the salon is expecting guests from 65 states of the planet.

According to the general director of Rosoboronexport, Alexander Mikheev, this time Russia for the first time presents at the exhibition its newest aircraft Il-112V and Il-114-300.

The first is a modernized light transport, created to replace the morally and physically obsolete An-26. It can be used to deliver, including landing, personnel, light equipment and weapons.

IL-114-300 is also capable of being an improved version of the Soviet aircraft.. Its predecessor was the Il-114 turboprop, which was created "at sunset" of the Soviet Union. It is able to carry up to 68 human.

From the novelties at the exhibition, you can also get acquainted with the Vityaz S-350 anti-aircraft missile system, having a long range of detection and destruction of targets. Ansat-M helicopters will also be presented, Ka-32A11M and Mi-171A3.

The company "Sukhoi" will show virtual simulators during the salon, imitating the workplace of the pilots of the Su-35 and Su-57E fighters.

Rosoboronexport accounts for about 85 percent of all sales of arms and military equipment abroad. One of the main platforms for demonstrating products for it is the annual MAKS airshow..