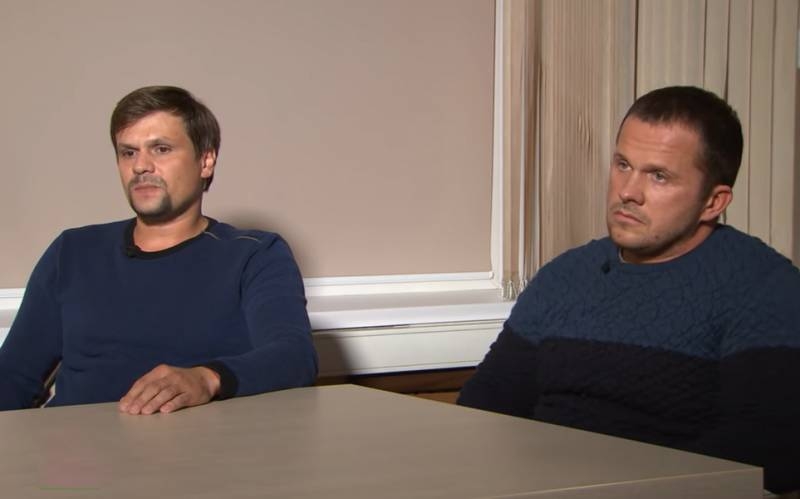 Russia and the Czech Republic comment on the decision of the authorities of the Czech Republic to demand from Moscow about 25,5 million euros as "compensation" for explosions in military warehouses. It's about explosions, which are about 7 years ago thundered in ammunition depots in the town of Vrbetice.

Recall, that all this time the Czech side was practically silent, and a few months ago she suddenly announced, that Russia was involved in the explosions. There were numerous statements from Czech politicians, who called the perpetrators of the explosions the citizens of Russia - the notorious Petrov and Boshirov, who, allegedly under false names, specially visited the Czech Republic, "To sabotage".

Today's interpretation from the official Prague is as follows:

Russian special services are suspected of committing sabotage at warehouses in Vrbetica and unfriendly actions against the Czech Republic. We demand compensation from the Russian side for the damage caused.
I.e, we are only talking about suspicions. But at the same time, demands are already being made to pay millions of euros in losses.

Notably, that Prague managed to revise the amount of financial claims against Russia. If about a month ago, the Czech authorities were going to demand from Moscow about 47,5 million euros, now they are claiming 25,5 million. celebrated, that "a significant part of the funds should go to the restoration of the affected settlements in the area where the warehouses are located".

In Russia they talk about, that the demands from the Czech Republic look untenable, if only for the reason, that Prague does not provide any evidence of Russia's involvement in the explosions. Even Czech President Milos Zeman has repeatedly made it clear, that the Czech special services did not provide any concrete evidence even to the political authorities of the Chechen Republic.

Many in the Czech Republic itself are skeptical about the requirements for Russia.. Some custom comments:

Compensation for the assassination of John F. Kennedy will be demanded tomorrow. As from whom? From Russia, of course…
Why don't our special services talk about, how was it allowed, for someone to enter military warehouses and undermine there? May be, let them now pay from their salaries.

used photos:frame from the plot RT