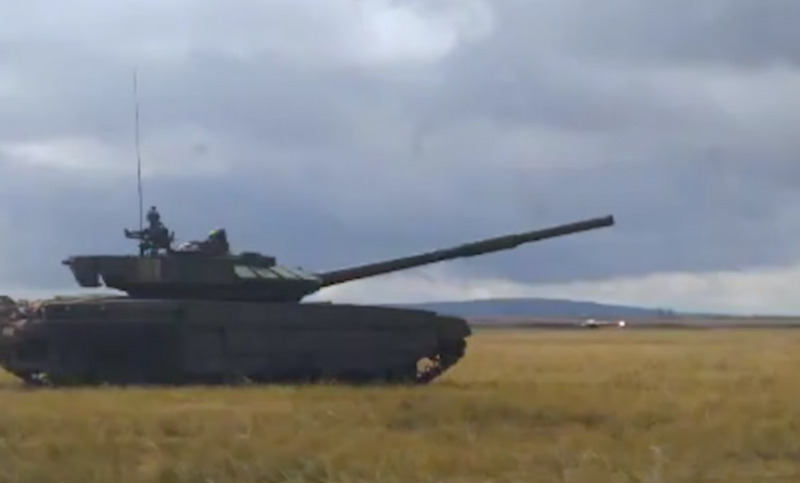 A video of tests of the Russian active protection complex appeared on the web, installed on the T-72 tank. Program recording “Hourly” from 27 June this year, appeared on YouTube channel 1 channel.

The video shows the tests of various armored vehicles, held on “Polygon”, including a modern promising T-14 tank on a platform “Armani”, prototype armored personnel carrier on the chassis of a two-link all-terrain vehicle and other military equipment.

According to the host of the program “Hourly” Alexey Rafaenko, 38-th Research Institute of Armored Weapons and Equipment is the most secret institution of the Ministry of Defense, which has already been 90 years testing promising samples of tanks, BMP and BTR. 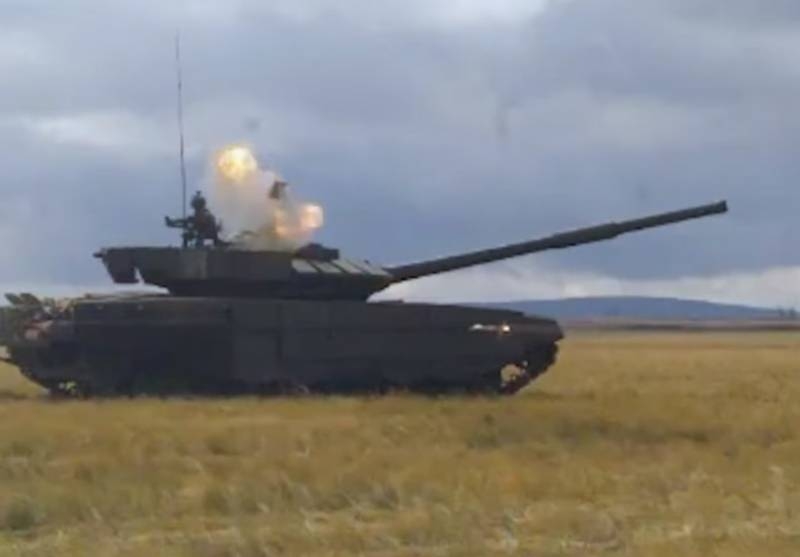 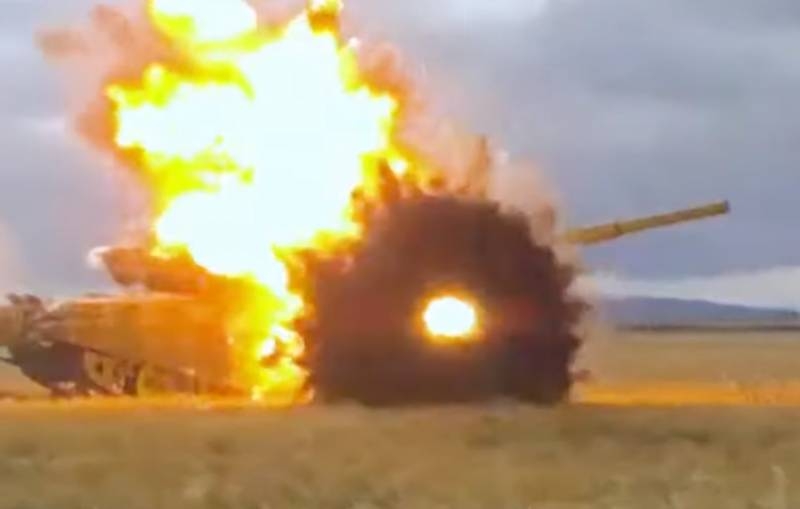 The entire release of the program is quite interesting, but heightened interest was aroused by the shooting of tests of the Russian active protection complex, installed on the T-72 tank. First, the complex was tested for tightness, a short episode about this can be seen, if you watch the video with 7:30. The main part of the KAZ tests begins with 24:40. With the help of high-speed cameras, it was possible to film the work of active protection against an RPG-7 grenade launcher.. Unfortunately, test details not provided.

earlier it was reported, that as part of the development work “Perfection-A” UVZ purchased elements of the Russian KAZ “Arena-M” for installation on T-72 and T-90 tanks. The tests were carried out in 2019 year.