Turkey began construction of a backup for the Bosphorus Strait 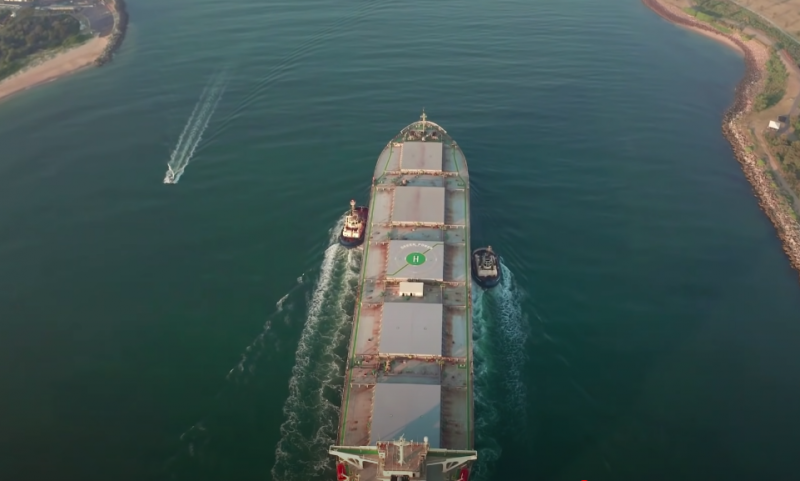 Turkey begins construction of a backup for the Bosphorus – channel “Istanbul”, the official start of the work was given by the President of Turkey Recep Tayyip Erdogan, laid the first stone in the foundation of one of the bridges across the new canal.

According to Turkish media, Ankara Allocates Six Years for the Construction of the Canal, the cost of work will be 15 billion. dollars. New channel length 45 km, minimum width 245 m and a depth of about 21 m, will connect the Marmara and Black Seas and will duplicate the Bosphorus Strait.

As Erdogan stated, new canal should provide more security for Istanbul, as the Bosphorus can no longer cope with the flow of ships and ships, going through it.

International experts, including Russian, fear, that the new strait will not be subject to the Motre Convention. by the way, Erdogan himself states this. According to him, the convention will remain intact and continue to apply to the Bosphorus, at the same time, it will not apply to the new channel.