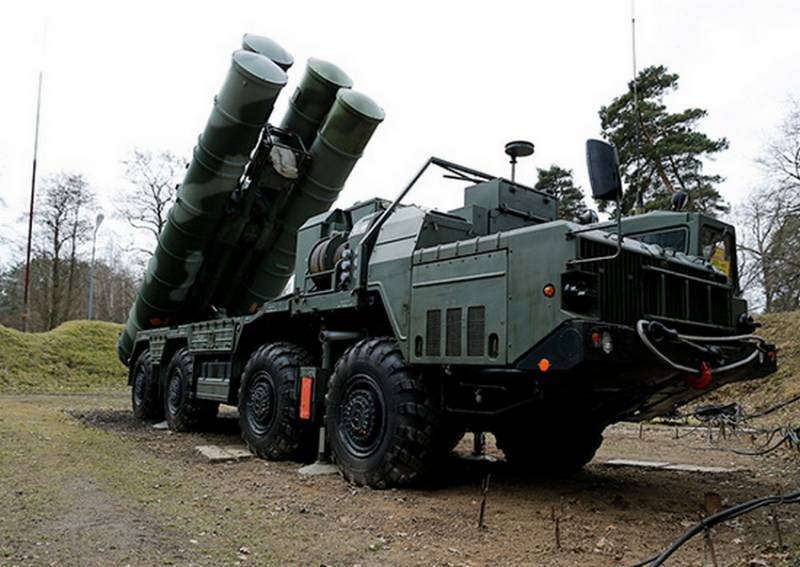 Russia ready to supply Belarus with S-400 anti-aircraft missile system and ZRPK “Carapace-C”, the application will be reviewed as soon as possible. This was reported by the press service of the Federal Service for Military-Technical Cooperation (FSVTS).

As stated in the FSMTC, in case of receipt of the corresponding application from Minsk, it will be satisfied as soon as possible and the Belarusian army will receive the S-400 air defense system and the air defense missile system “Carapace-C”, the planned purchase of which was previously reported by the Belarusian Ministry of Defense. To date, no application has been received from Belarusians.

About, that the Belarusian military department intends to purchase Russian S-400 air defense systems became known in mid-January this year after the official statement of the Ministry of Defense of the republic. According to the Commander of the Air Force and Air Defense of Belarus, Major General Igor Golub, Minsk has already started preparatory activities for the conclusion of the relevant contract. New air defense systems are intended to replace the S-300, in service with the Belarusian army.

Besides, Minsk intends to purchase ZRPK “Carapace-C”, as well as radar stations “Opponent-G” and “East”. The contract for the radar station is currently being worked out by the FSMTC. Earlier, Belarusians signed a contract for the second batch of Su-30SM multipurpose fighters in the amount of 4 units and a batch of Mi-35 attack helicopters.