"Russia will cut the cables, China is blocking communications ": an american admiral wrote a novel about the third world war 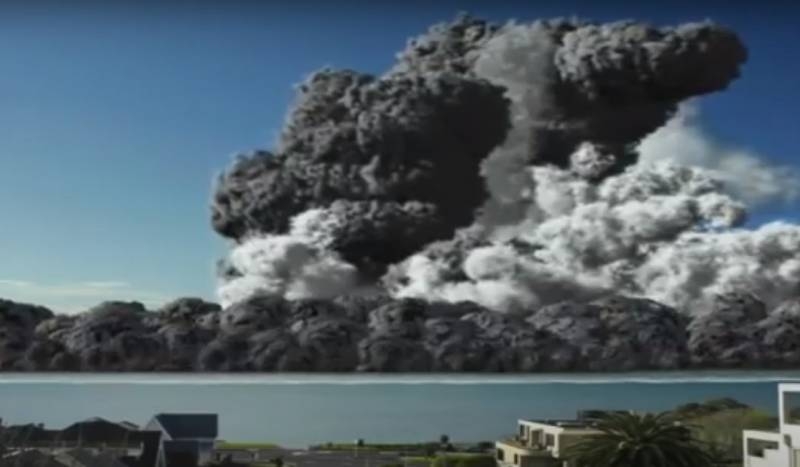 After resignation, not all high-ranking American military personnel manage to take a "grain" place in one of the defense corporations or make a political career.. Among them was US Navy Admiral James Stavridis., who served in the navy 30 years, after which he commanded NATO forces in Europe. He decided to try himself in the creative field., having co-authored the work “2034: novel about the next world war ".

Stavridis' detailed operational knowledge of military strategy and tactics allowed him to create a realistic, detailed and very readable story about, how can the third world war start
– indicated in the ASPI Strategist edition.

The book is built around a script, in which the PRC, as soon as she brings her military to world-class standards, will quickly displace the US and other foreign fleets from the South China Sea and use its newfound power to unite Taiwan with the mainland. To this end, the PRC is closely cooperating with its allies - Russia and Iran..

China's advanced cyber offensive capabilities catch US by surprise, emphasizing their Achilles heel - the book devotes an entire chapter to "blinding the elephant", which is carried out as part of a comprehensive attack
– noted in the edition.

In the work, China is busy with, what is blocking American military communications in the South China Sea. Russia cuts submarine cables in the Barents Sea, dramatically slowing down Internet connections across the United States. Iran remotely takes control of an American fighter jet and uses its cyber disguise, stealth materials and satellite communications, to make your Air Force virtually invisible for a long time. After that, the secure communications systems of the White House are hacked and Washington's connection with the outside world is cut off..

Unaware of the limits of the US red lines, the chinese inadvertently provoke a tactical nuclear strike on their port, which leads to a series of retaliatory actions. 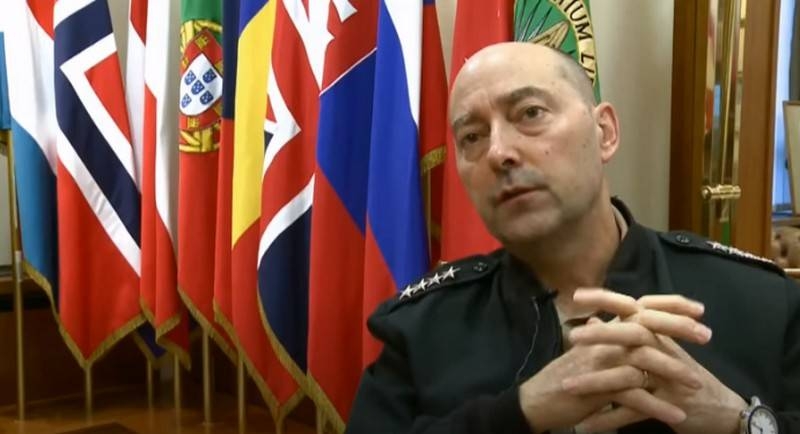 As seen, a retired US military official has a rich imagination, but it is based on all those, under favor, newspaper horror stories, which have been broadcast in the USA in recent years.