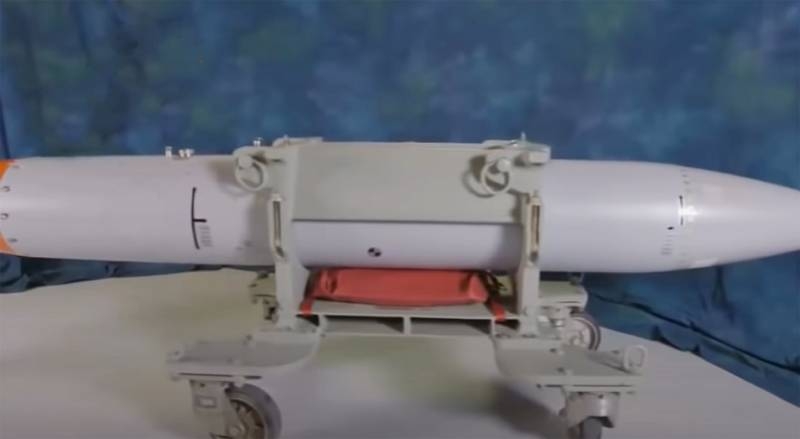 The infamous Bellingcat media group, who calls herself investigators, published materials, which states that, that American military personnel "accidentally gave out US nuclear secrets". Bellingcat says, that the soldiers of the US army, located at military bases in Europe ", leaked secret data.

American soldiers at US bases in Europe, which carry tactical nuclear weapons, used publicly available online applications, to remember and display security protocols on them.
noted, that applications were used in the form of training cards, on which notes were made, actually available to any network user.

They used Cram resources and applications, Chegg Prep and Quizlet for memorizing secret codes, instructions and status of nuclear weapons storage.
Bellingcat adds, that European governments refuse to comment on the data on the locations of American nuclear weapons, and “leaked data and comments confirm the presence of US nuclear weapons in Europe and allow us to pinpoint the exact locations, status and even its quantity ".

noted, that because of the leak, it becomes possible to find out, what specific tactical US nuclear weapons in Europe is in storage, which is ready for use in case of a "critical situation".

The publication indicates the presence of an arsenal of US nuclear weapons not only in Turkey and Germany, but also in the Netherlands. Finding US tactical nuclear bombs in Holland is evidenced by 70 training cards, which American soldiers saved on the app in an online format. The cards contain various algorithms of action based on the storage of nuclear weapons, including the algorithm for working with CCTV cameras and notifications using communication means.

It turned, that this kind of data is published by the US Army in the public domain with 2013 of the year. Last post in the app is dated April 2021 of the year.

Interesting, that after the author's attempt from Bellingcat to contact the NATO and Pentagon authorities, data on nuclear weapons in Europe were removed from the applications. At the same time, a statement is made by the director of the nuclear weapons nonproliferation program J. Lewis:

These leaks are a flagrant security breach.