Educational materials
Equipment
weaponry
New on site
Analytics Украина Кравчука. R.I.P.
news Severodonetsk was in operational encirclement, a ring is also being formed around the enemy garrison in Avdiivka
news The IAEA is concerned: Zaporizhzhya NPP stored huge stocks of plutonium and enriched uranium
news The fourth trawler-processor of the project was launched at Severnaya Verf 170701 "Captain Breichman"
news In Pakistan, they are trying to prevent the march of thousands of supporters of the ousted prime minister to Islamabad

“The problem is not in the aircraft carriers, but on airplanes ": Chinese media on the weaknesses of the Russian fleet 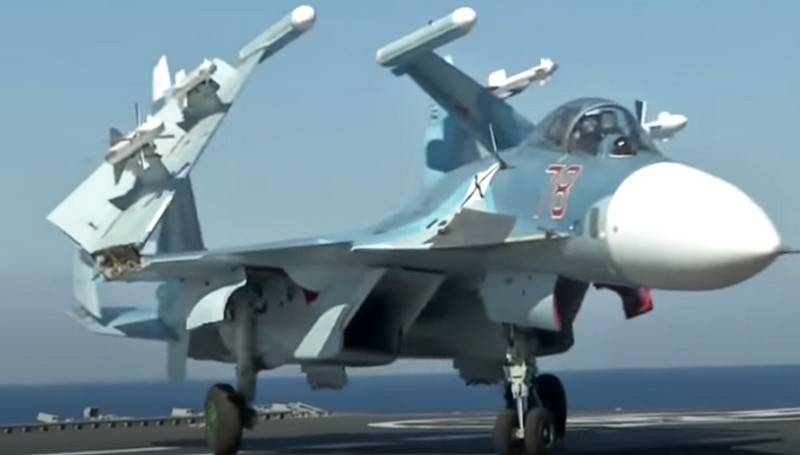 Currently, the only aircraft-carrying ship of the Russian Navy is "Admiral Kuznetsov", who started his service in 1991 year. As expected, in the coming years, he will return to the fleet after the completion of a major overhaul. But how useful is it for the Russian Navy, especially in comparison with that role, played by American aircraft carriers in the US Navy?

They tried to answer this question in the Chinese edition of Eastday.. As indicated, ship tonnage, the number of aircraft on board and a number of other characteristics make it similar to American aircraft carriers. However, "Admiral Kuznetsov" is much inferior to them in combat potential..

The main problem is not [Russian] aircraft carriers, but on airplanes. Su-33, despite the superior combat effectiveness, has unstable takeoff and landing characteristics
– believed in the Chinese edition, denoting weak, According to the author, places in the Russian fleet.

Besides, Russian aircraft carrying pennant is unable to take on board relatively heavy support aircraft, such as AWACS, tankers, electronic warfare aircraft.

At the same time, the carrier-based fighter aircraft of China itself is represented by the J-15 aircraft, which was created after careful study of the prototype of the Su-33, acquired in Ukraine. Although a number of observers in the PRC object to allegations of copying the Su-33, declaring a complete update of the equipment and weapons of the machine. At the same time, the J-15 itself can hardly be called a carrier-based fighter with undeniable combat effectiveness.. But the Chinese media decided not to mention this.. 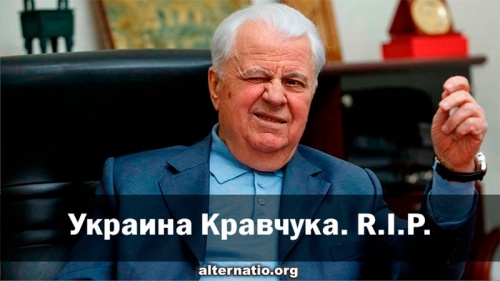