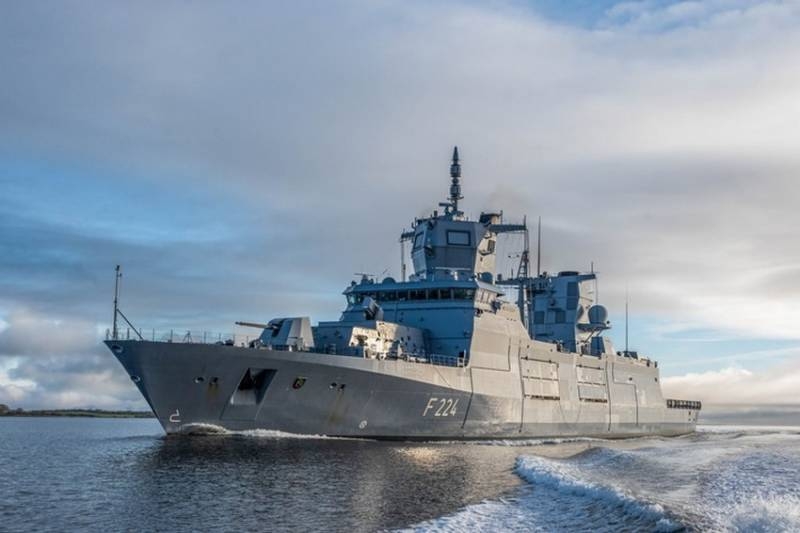 The third frigate of the new project, type F125, officially entered the German fleet.. Ceremony has passed 17 May 2021 years at the Heppenser-Groden naval base in Wilhelmshaven.

Фрегат Saxony-Anhalt (Saxony-Anhalt) was transferred to the German Navy 30 March all in the same Wilhelmshaven, but entered the fleet only on Monday, 17 May. In this way, at the moment in the German fleet there are already three frigates of the F125 type. The lead frigate Baden-Württemberg was transferred to the German fleet in 2019 year after the elimination of deficiencies, 2nd Nordrhein-Westfalen entered the German Navy in June 2020 of the year, now Sachsen-Anhalt joined.

The fourth frigate of the Rheinland-Pfalz series is scheduled to be delivered before the end of this year.