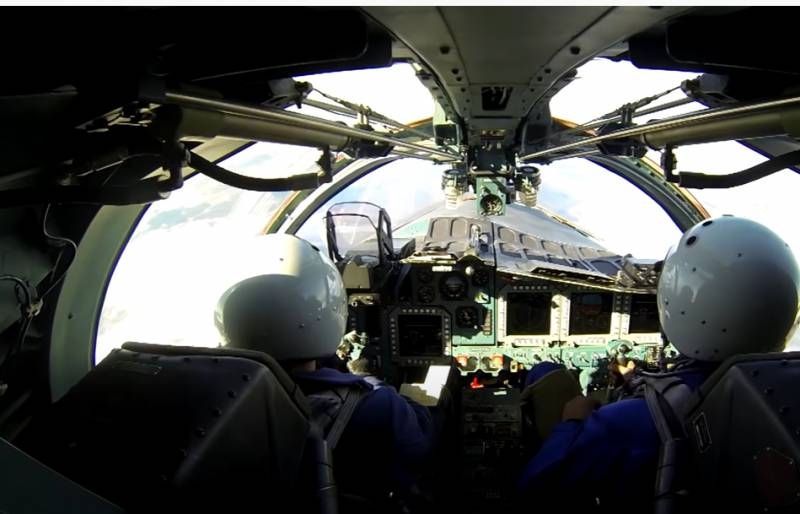 messages come from Syria about, that Russian warplanes are conducting an operation to strike at the positions and infrastructure of the militants of the so-called "Islamic State" (*terrorist group is banned in the Russian Federation).

The most massive bombing of the terrorist intelligence infrastructure is carried out in the province of Homs. In this area a few days ago ISIS carried out an attack on a convoy., which also contained the car of the Red Crescent organization. In the same area, terrorists attacked a Syrian convoy. At the same time, several Syrian military personnel went missing.. ISIS fighters themselves * issued a statement, which states, that the SAA soldiers were captured and transferred to the province of Deir ez-Zor. There is still a small ISIS control zone in this province., who carry out sorties and sabotage.

According to recent reports, Russian Aerospace Forces planes use concrete-piercing bombs. We are talking about BetAB-500, capable of penetrating more 3 meters of soil or about 1 m of concrete. The use of such aviation ammunition is associated with the fact, that the main infrastructure of ISIS fighters * in eastern Syria is underground. Those of the terrorists, who survived after an earlier operation against them, have been creating shelters for a long time, in some of which stocks of medicines have been formed, food, weapons and ammunition. At the same time, the main supplies, as previously reported by Syrian intelligence, are carried out through the uncontrolled SAA areas of the Syrian-Iraqi border. 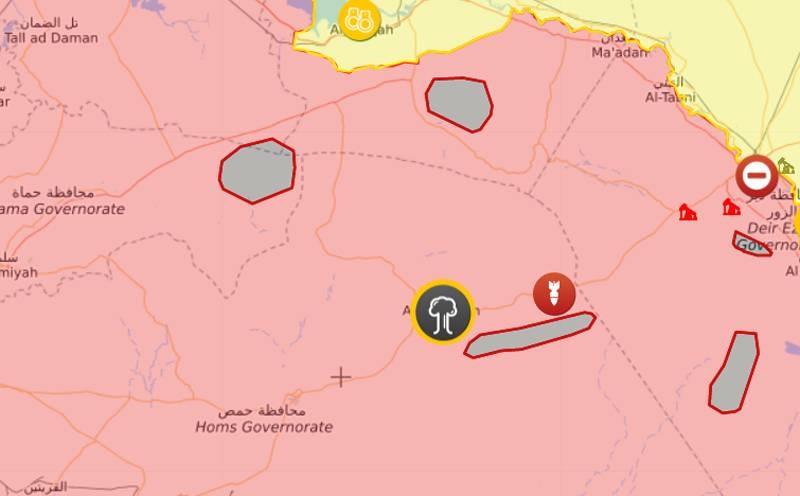 Areas of ISIS control are marked in gray *

Meanwhile, local information resources write about, that the Russian military suspended the crossing (bridge) across the Euphrates east of Deir ez-Zor. The reasons are not reported at the moment.

Official data on the operation of the Russian Aerospace Forces against ISIS * terrorists in Syria has not been received from the military department for the current minute. It is known, that the ISIS zone of control in another Syrian province – everyone – significantly decreased after a series of operations, conducted by Russian military aviation.