"The decision is not final": The military-industrial complex allowed the extension of the APRKSN series of the Borey project 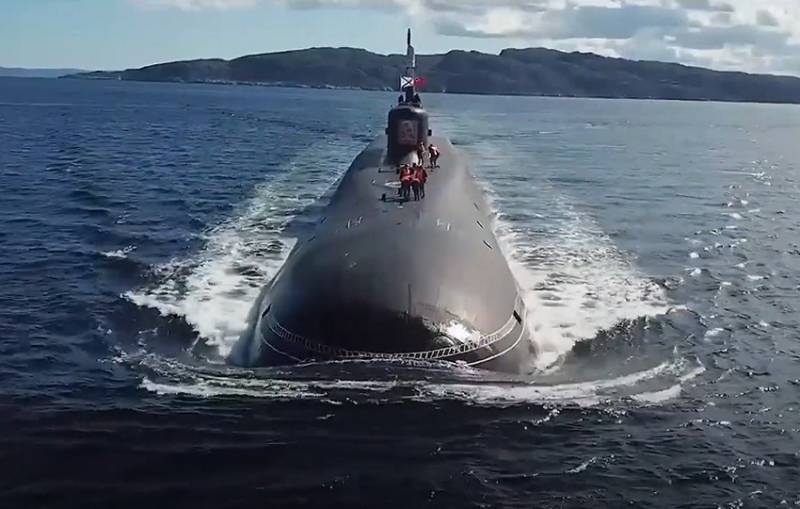 A series of underwater missile strategic missile carriers of the project “Borey-A” can be continued, this issue is under consideration.

Vladimir Pospelov, a member of the military-industrial complex and the Marine Collegium under the government, told RIA Novosti about this..

Answering the question about the end of the series “Boreev” after the laying of the ninth and tenth missile submarine, Pospelov stated, that this is not a final decision, the series can be continued, since the APRKSN of this project meet the requirements of the Russian fleet and have a great modernization potential.

The exact number of additional “Boreev” he did not name, this issue will be resolved based on the needs of the fleet and the limitations of the START-3 Treaty, determining the number of warheads and launchers.

On “Sevmash” construction of three more APRKSNs is underway – “Generalissimo Suvorov” (laid 26 December 2014 of the year), “Emperor Alexander III” (laid 18 December 2015 of the year) and “Prince Pozharsky” (laid 23 December 2016 of the year). Two more “Borea-A” “Prince Potemkin” and “Dmitry Donskoy” will be laid during this year.