The Russian government has decided on the countries unfriendly to Russia 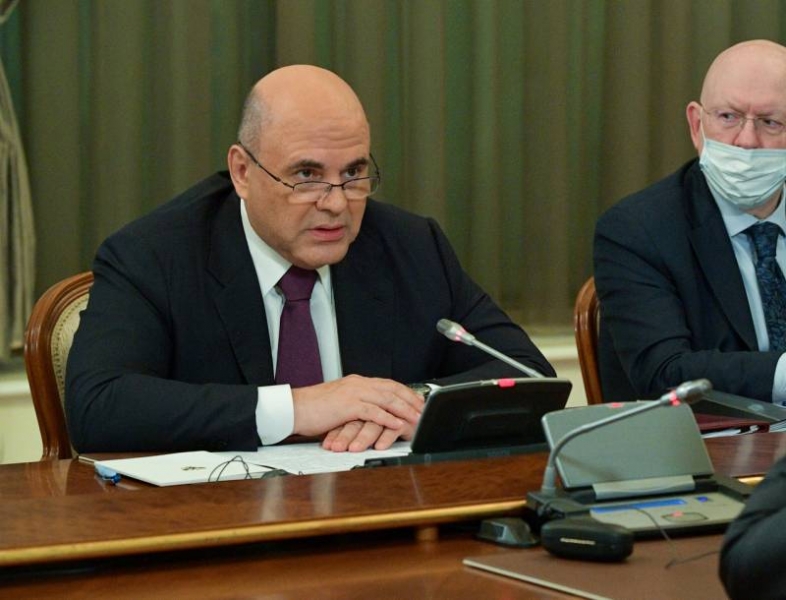 The Russian government finally decided on the countries unfriendly to Russia and published on the official portal of legal information a list indicating these very countries. To date, it includes only two states..

so, the government has identified the countries of the United States and the Czech Republic as unfriendly to Russia, as suggested earlier. The document says, that these two states committed unfriendly actions in relation to both Russia itself, and its citizens and companies. With regard to the United States it was immediately clear, that this is the first candidate on the list, but the Czech Republic got into it because of its latest actions. maybe, don't start Prague warehouse scandal in Vrbetica, then the Americans “missed” would be on this list alone.

specified, that in relation to the United States and the Czech Republic will be applied “appropriate measures”, according to the decree of Russian President Vladimir Putin, signed in April this year: “On the application of measures of influence (counteraction) to unfriendly actions of foreign states”.

The same document defines a quota for the hiring of Russian citizens or citizens of third countries for the diplomatic missions of the United States and the Czech Republic.. If for Americans this quota is zero and they are generally prohibited from hiring foreign citizens, then for the Czechs the Russian government made a relaxation, allowing to hire 19 human.

Will this list be expanded?, so far nothing has been reported, but there are quite a lot of candidates for countries unfriendly to Russia, all the Baltic republics could be included there, Poland with Ukraine, and half of Europe.