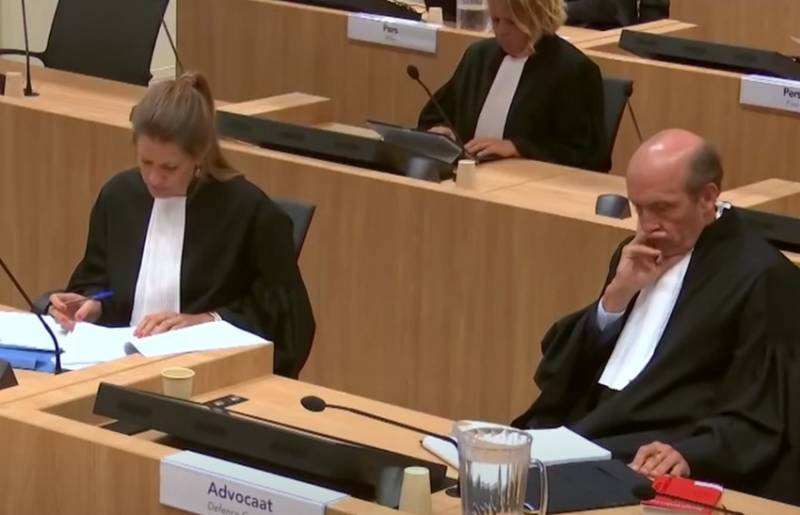 Netherlands filed a lawsuit against Russia over Boeing passenger airliner 777 Malaysia Airlines to the European Court of Human Rights (YeSPCh). This is reported by the government of this European country..

The Dutch authorities have already appointed Russia responsible for the crash of the Malaysian liner and now intend to do so officially through the ECHR, to make her responsible for what happened. The UN Security Council confirms the submission of the claim to the European Court. As the press service of the Dutch government informs, all available information on MH17 is transmitted to the ECHR. In this way, as stated in The Hague, individual claims of relatives of the victims will be supported.

About, that the Netherlands are preparing a lawsuit in a European court was reported last year. The country's authorities stated, that they intend to bring Russia to court, and also at the expense of Russian funds to compensate “immense suffering and damage”. The Russian Foreign Ministry denied all accusations of involvement in the crash of the Malaysian liner and announced its intention to defend its position, including in the international court.

Earlier, Moscow said, that the transfer of documents to the ECHR further politicizes the process, associated with the crash of flight MH17. The Foreign Ministry stressed, that Russia was originally named guilty of the plane crash, and the whole investigation was conducted one-sidedly, without considering opinions and documents, provided by the Russian side. All, which contradicted the main version, just ignored by the investigation.