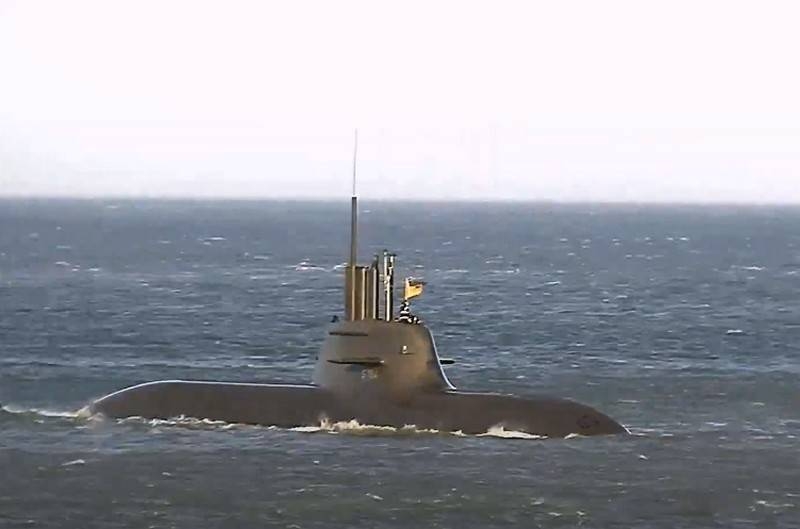 Several major military projects of the Bundeswehr were in jeopardy. The reason of that – unapproved military budget. Reported by the German edition Der Spiegel.

According to the document of the German Ministry of Defense, which the log refers to, due to unapproved funding, the two largest military projects of the Federal Republic of Germany in recent years were in jeopardy. We are talking about a program to create a sixth generation aircraft, developed jointly with France and Spain, as well as the latest tank, work on which is being carried out jointly with France, the tank should in the future replace the German “Leopards” and French “Leclair”.

Besides, underfunding threatens to disrupt the program to create a new submarine, which the Norwegians are working on together with the Germans. At what stage the work is now not reported.

Other projects, for which funds are also not allocated, what causes the indignation of the Bundeswehr, are not so global, but also extremely important for the German military. Due to underfunding, the German Navy cannot purchase two Boeing P-8A patrol aircraft, two tankers, as well as new service boats, intended, apparently, for the command of the Navy.

celebrated, that problems arose due to a sharp reduction in budget funds, scheduled for release after 2022 of the year. And if funds for global projects are still, albeit belatedly, will be highlighted, then many smaller ones may remain unfulfilled.