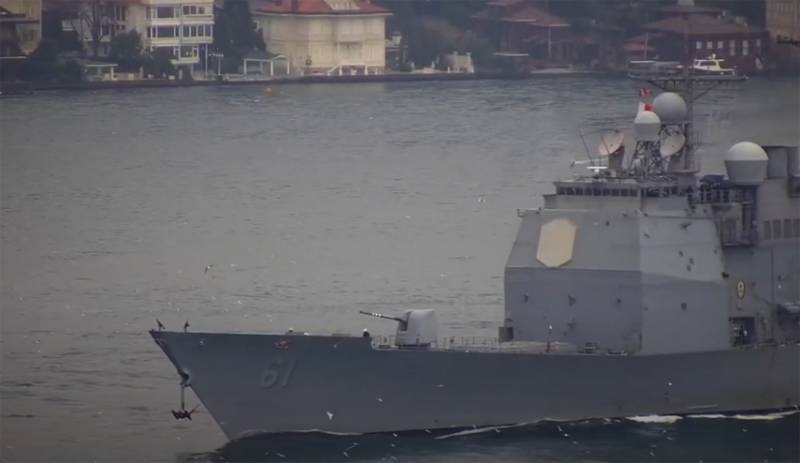 An incident occurred in the neutral waters of the Arabian Sea. There, the Americans detained an unidentified ship with illegal Russian and Chinese weapons on board.. This was reported by the press service of the Fifth Fleet of the US Navy..

On the high seas, the American cruiser Monterey, allegedly by accident “came across” to a vessel of unknown affiliation and stopped it for a routine check, appropriate, as stated by the press service of the fleet, international laws. In the process of its passage, American sailors discovered an illegal cargo of weapons. 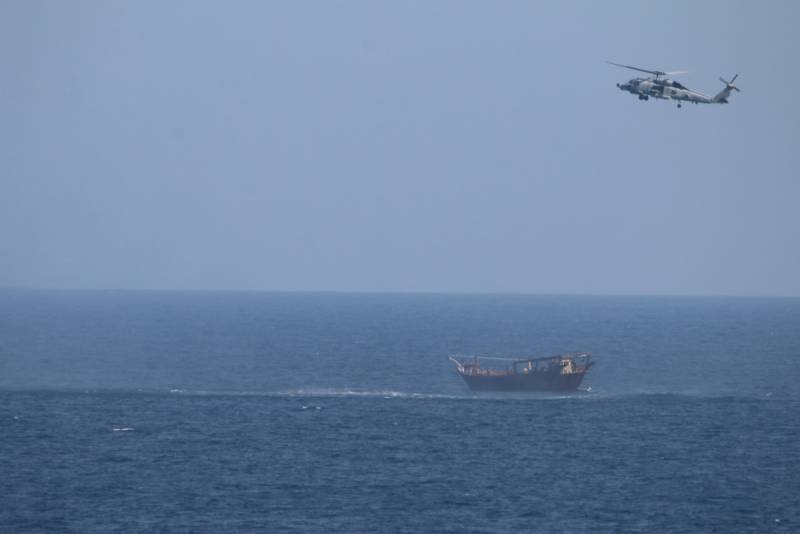 There were several dozen Russian-made ATGMs., made in China copies of Kalashnikov Type assault rifles 56, several thousand, as well as hundreds of Kalashnikov machine guns (PTP). Besides, there were a large number of anti-tank grenade launchers on board, scopes and sniper rifles.

Inventory and seizure of illegal cargo took the military from the cruiser Monterey took two whole days: 6-7 May. After the seizure, the US Navy sailors questioned the crew members, after which they were released. Personalities of ship and cargo owners, as well as the final destination are still being investigated. About, where are the Americans going to deliver the seized weapons, at the moment it is not informed Monterey is a Ticonderoga-class missile cruiser. It is in the Fifth Fleet of the United States Navy., which operates in the western Indian Ocean and the Persian Gulf.