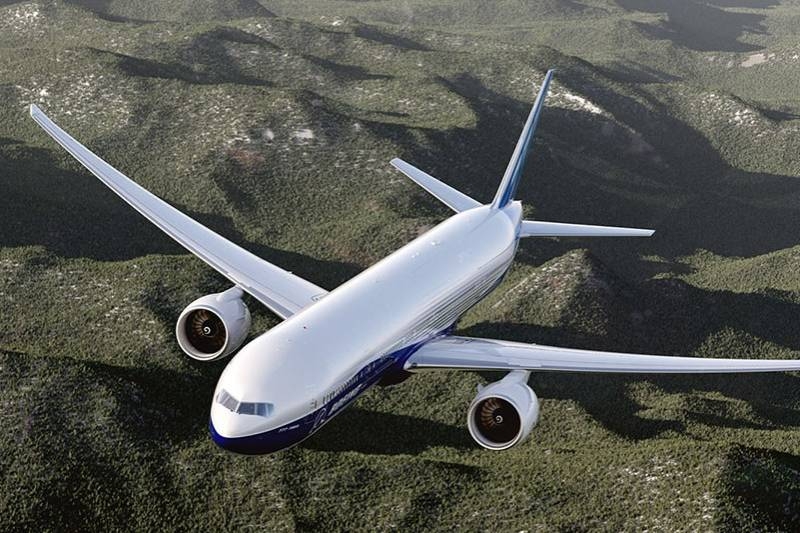 Malaysia Airlines pilot Zachariah Ahmad Shah, piloted flight MH370, missing from radar in 2014 year, drove the plane this way, so that it was impossible to understand, where will he fall. In this way, Malaysian Boeing pilot, probably, deliberately orchestrated the death of flight MH370.

According to the portal Lenta.ru, British newspaper Daily Mail writes about it, based on research by aerospace specialist Richard Godfrey.

The expert notes, what could be tracked, using the data of the international radio system Weak Signal Propagation (WSPR). Its principle of operation is based on the fact, that the position of the aircraft can be determined, when it crosses the so-called "track lines", which create radar signals.

Godfrey guessed, that the pilot was familiar with the system schedule and knew, that on weekend night the radars will be turned off.

According to the expert, the pilot intentionally left false trails, changing the trajectory and speed of movement. This indicates that, that he was conscious and flying the aircraft. 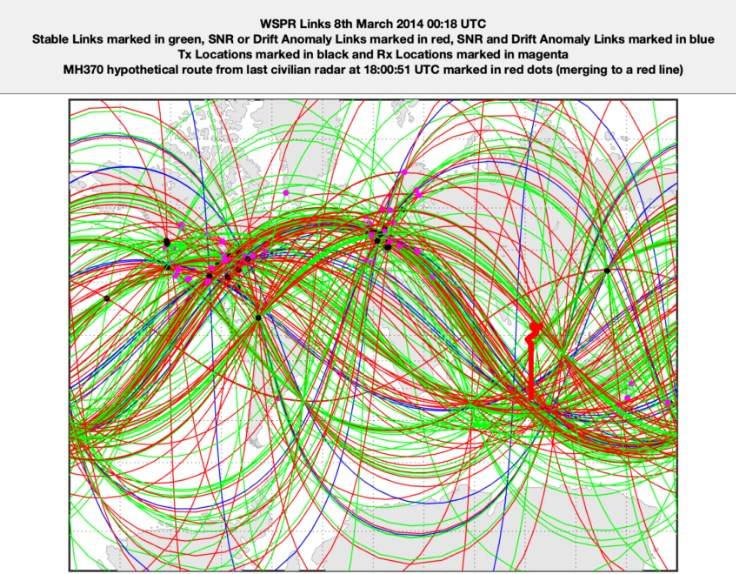 Earlier, several versions of the death of the liner were put forward.. So far, only a fragment of the wing has been found., which was discovered in March 2021 years in southern Africa. AT 2014 year the plane followed a flight from Kuala Lumpur to Beijing.