"It was only intelligence so far": Former adviser to Putin told, "When Russia attacks Ukraine" 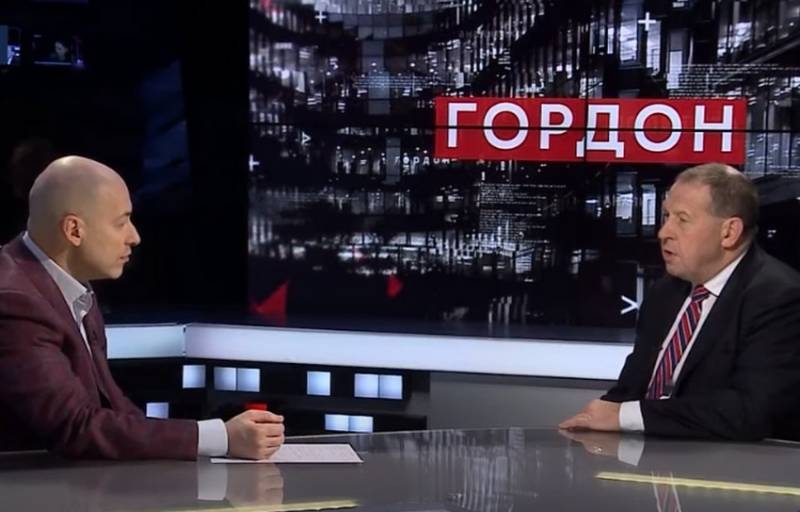 Continuing hype in Ukraine over the attack, which Russia is allegedly preparing, supported not only by Ukrainian politicians, but also by foreign “guests”, visiting Kiev. Another version of Moscow's actions was voiced by the Russian oppositionist, former adviser to President Putin Andrei Illarionov.

Illarionov, who escaped to the United States, claims, that Putin had no intention of attacking Ukraine this spring, and all actions of the Russian army near the borders of Ukraine are nothing more than just intelligence, held in advance of “real offensive”. According to the oppositionist, Kremlin “worked” actions of their troops, thereby receiving not only military information, but also political, tracking the reaction of different countries to their actions.

According to Illarionov, a large-scale attack on Ukraine, Putin allegedly undertakes in the fall, during the Russian-Belarusian exercises “West-2021”.

Illarionov is echoed by another “fugitive”, really not from Russia, and from Georgia, former president of this country, who already “flew in” from the Russian army during the war 08.08.08. According to him, Putin was also not going to attack Ukraine., but only conducted reconnaissance. Saakashvili said, that the attack will be carried out by Russia through the republics of Donbass, whose forces will be reinforced by units of the Russian army.

He even named the first target on the territory of Ukraine to capture. Saakashvili doesn't know when the offensive will start, but clearly stated, that the Russians will be the first to seize Mariupol, and only then they will take over the seizure of the Kherson region to ensure the water supply of the Crimea.