Russian cinema is preparing for its viewers a number of action-packed films on military topics. Immediately I note, that I'm not a big fan of Russian and Soviet films about the war, the topic is rather hackneyed. But in the yard 21 century, and Russian film producers can boast of really decent films. Now let's find out together, what blockbusters will soon appear on our screens. 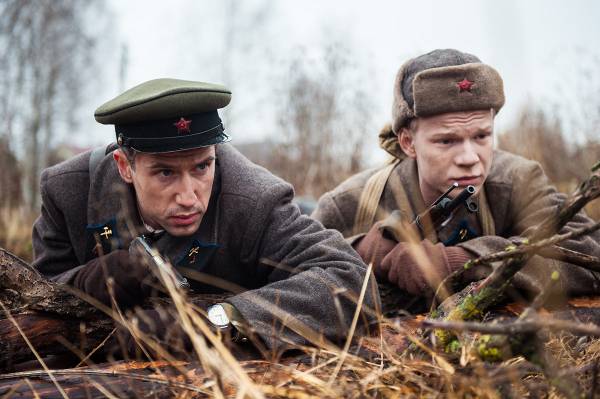 First of all, I would like to draw your attention to the film "Red Ghost". The Great Patriotic War is going on. A small detachment of Soviet soldiers emerges from the encirclement and enters into an unequal battle with the special forces of the fascist army. 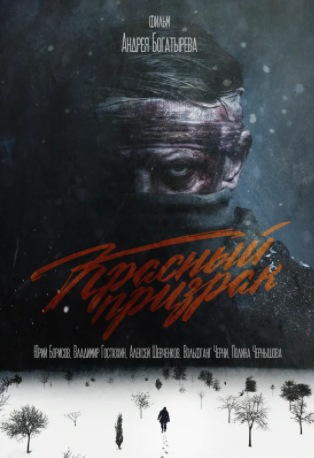 Red Army soldiers are ready to give their lives to save the Motherland. Among the Soviet soldiers there was a mysterious half-man, half-ghost, whom all fascists feared to death. Few have seen him, but everyone knows, that the red ghost leaves behind mountains of corpses. As for me, so it sounds at least intriguing. I would take a look, and I advise you.

Also, my attention was attracted by Danila Kozlovsky's painting "Chernobyl". 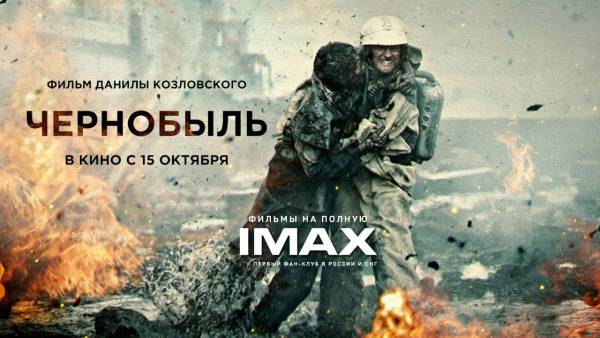 The film is about the elimination of a monstrous accident, which almost turned half of Europe into a desert. Three brave heroes took on a deadly mission and went to the disaster zone. The topic of Chernobyl continues to be relevant throughout the world, and I am sure, that the picture will not leave anyone indifferent.

The other day I came across a poster for the new film "Tourist". 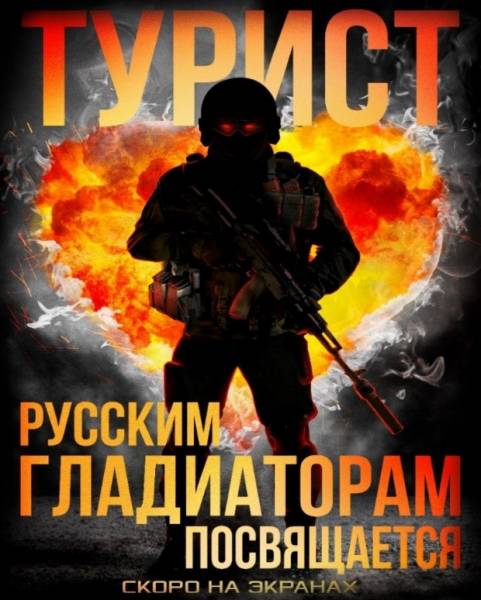 So far, we have not been able to find much information about the film., but on the official page of the film "VKontakte" reported, that the movie will be released soon. One can only guess about the plot, but, judging by the cover of the film, it will obviously be a military-themed movie. The poster depicts the hero in modern uniforms, so that, obviously, the action of the film takes place in our time. A powerful explosion in the background, which clearly speaks of the dynamism of the film. probably, the picture will tell about the story of some hero, who ended up in a war or a hot spot. Generally, intrigued, I will definitely look.

I would also like to discuss the expected military-themed film "Private Chaerin". 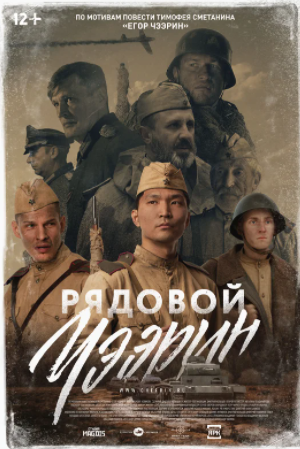 It will also talk about the Great Patriotic War., but the main storyline is chained to the hero Egor Chaerin, who arrives at the front and becomes a sniper. In the very first battle, Chaerin showed incredible success and now he enters into a battle with the fascist invaders.. Ultimately, the hero manages to change the balance of power on the front line.. I do not know, I like films about real heroes or real exploits. These are not just some mindless blockbusters., they tell true stories about great people, which we must always remember. That is why they continue to be filmed..