“Perfect storm” made Europe and Asia fight for Russian LNG

Europe has to compete with Asia for Russian LNG again, which determines the high price on the exchange, noted in conversation with ABF "Economics today» Lead Analyst, National Energy Security Fund, expert of the Financial University under the Government of the Russian Federation Igor YUSHKOV.

In Europe, Russian gas prices soared to almost 300 dollars per thousand cubic meters. Like four months ago, LNG spot prices in Asia are steadily going up, dragging tariffs on the European market.

The price of gas with delivery on Monday at the TTF hub in the Netherlands was 295 dollars per thousand cubic meters. This is the next maximum value with 13 January, when the European price peaked 335 dollars. 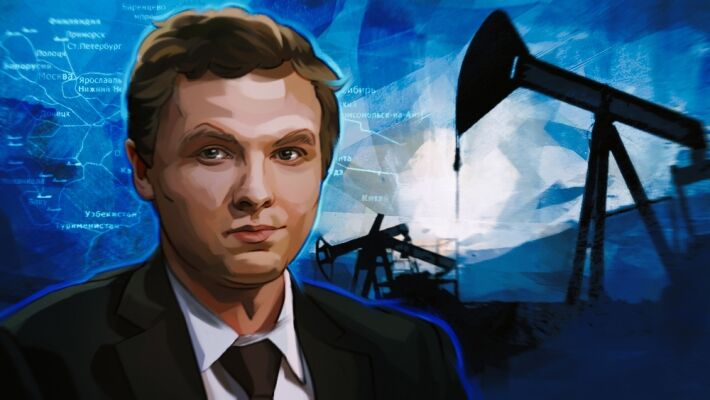 On Friday, 30 April, Montel has designated the situation as "the perfect storm", in which everything plays into the hands of suppliers: and the prolonged cold winter, and a significant reduction in European gas reserves in underground storage (PHG).

“A successful year is shaping up for gas suppliers, a kind of informal compensation for 2020 year, - explains Igor Yushkov. - Last year the situation played into the hands of consumers: due to warm weather, by May the cost of gas did not exceed 70 dollars per thousand cubic meters ".

Long heating season forces Europeans to use gas from underground storage. UGS reserves are now 30%, and in some countries does not exceed 10%, the expert.

Last year's negative cash flow with a value of 61 billion rubles remains in history, at 2021 year Gazprom expects a positive free cash flow in the amount of 174 bn. 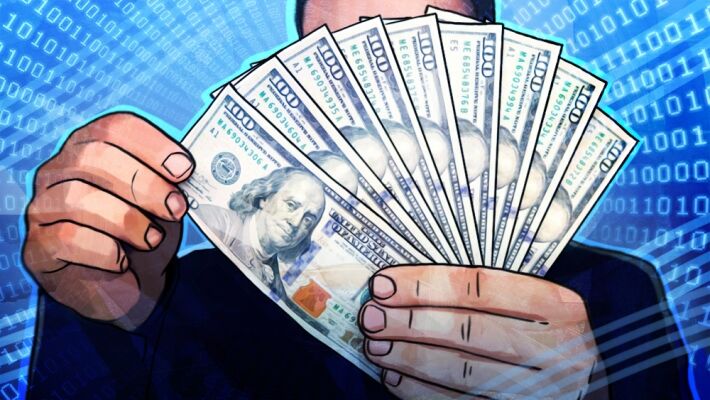 After analyzing the situation, Gazprom revises its forecast for average prices and volumes of gas exports this year. Previously, deliveries were valued at 170 dollars per thousand. cubic meters, now the tariff has been increased to $ 200-206. Exports can range from 175 to 183 bcm.

Against the backdrop of a recovery in prices and export volumes this year, Gazprom expects revenue to grow by 16%, to 7,346 RUB trillion.

The main factor behind the increase in prices in Europe lies in the emptying of stocks in European storage facilities.: gas injection from 26 April occurs at minimum levels, stock growth does not exceed 0,08% day.

Gas market players expect, that the historical minimum for the current level of gas in UGS facilities in Europe will be recorded in the first half of May. The current need to restore reserves will support Gazprom in demand and tariffs for the near future.

Europe tried to resolve the issue of gas shortage for injection into underground storage: a few weeks ago, the "Ukrainian GTS Operator" announced an auction for additional pumping to Europe for May in the amount of 64 million cubic meters per day in excess of the current pumping. However, Gazprom was not interested in the offer..

“The rapid recovery in consumption in Asia was also an important factor in the rise in prices.. A lot of gas goes to Asian markets at a high cost, - emphasizes Igor Yushkov. - Europeans, to get LNG, have to pay the same price, as the supplier has a choice, where to send the energy carrier to him ".

Europe now has to compete with Asia for LNG, which determines the high price on the exchange. Given the ongoing cold weather in European territory, for the companies "Gazprom" and NOVATEK now has come a really successful period, to earn, expert believes.