"There is simply nothing to intercept": Ukrainian expert spoke about Russian "Caliber" and "Iskander" 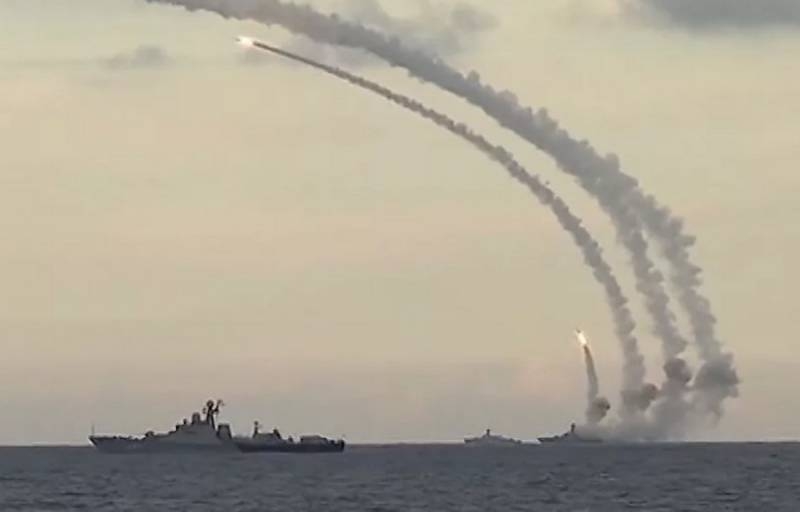 Russian “Caliber” maybe worse than American cruise missiles, but it doesn't make it easier for Ukraine, since Russia has a lot of missiles, and Ukraine has nothing to intercept them, said the Ukrainian military expert Taras Chmut on the air of the YouTube channel “Militaristic portal”.

Ukrainian expert speculated about Russian cruise missiles and Ukraine's prospects for combating them. According to Chmut, Russian “gauges” significantly inferior to Western missiles in terms of reliability, but it won't help Ukraine, since when hit from the sea there is nothing to intercept them. According to him, there is only one anti-aircraft complex in service with the Naval Forces of Ukraine “Wasp MA-2” on the flagship of the fleet “Quiver”, but the ship itself is not in combat readiness.

Of a hundred neglected “calibres” will fly fifty, maybe eighty. (…) the number of speakers in Russia is increasing, and the threat does not diminish
– he said, adding, what of this Ukraine “not easier”.

Another weapon, which Ukraine has nothing to defend against, Chmut named OTRK “Iskander-M”. According to him, in the event of a military conflict with Ukraine, Russia will use these complexes to strike at the concentration of Ukrainian troops, and the APU has no means to intercept these missiles from the word “all”.

Ukrainian expert noted, what is theoretically a rocket “Iskander” could intercept the S-300V1 air defense system, in service with the Armed Forces of Ukraine, but in practice, no one checked this. Especially, that there are few S-300 anti-aircraft systems in Ukraine and they simply will not be enough for all Russian missiles.

In this way, whether he wanted it or not, Chmut cooled down a little “hot heads” from Kiev, going to win “Russian aggressors” using outdated weapons. It turns out that Russia has such a weapon, from which the APU has no protection. At the same time, the Ukrainian expert does not yet know about all Russian weapons.…