Educational materials
Equipment
weaponry
New on site
Analytics Prospects for the integration of Ukrainian society into Russia
news Ukraine breaks off diplomatic relations with Syria
news LSP "North Pole" entered the control sea trials
news The commander of one of the battalions of the 93rd separate mechanized brigade of the Armed Forces of Ukraine was liquidated at the Lisichansk refinery
news Drone production plant in Dubna, Moscow Region, switches to three shifts 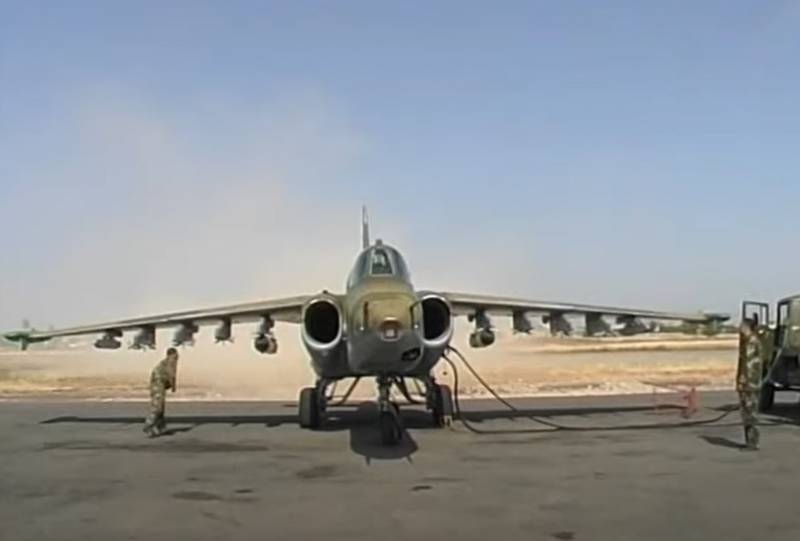 The fighting between the army of the unrecognized Nagorno-Karabakh Republic and the troops of Azerbaijan ended 9 November last year. However, the details of the conflict continue to appear on the network..

Some time ago, the head of Azerbaijan, Ilham Aliyev, voiced the demand “to explain, where did the Armenian side get the Iskander-M missiles. At the same time, Aliyev pointedly stated, that “everyone in Baku knows, but they want to hear the answer to their question ". At the same time, Azerbaijan announced, that the Armenian army allegedly used Iskander-M on the advancing troops in the Shushi region.

Now a video of the use of the Su-25 attack aircraft of the NKR air force against Azerbaijani troops is being distributed on the network.

The footage shows, how an airplane inflicts an airstrike at a sufficiently low altitude, while firing off heat traps, so as not to be an easy prey for Azerbaijani air defense crews (eg, MANPADS).

The video is published by the resource "Military Informant":

Previously, information appeared that, that Stepanakert had 2-3 combat-ready attack aircraft Su-25. At the same time, statements appeared in the blogosphere of Azerbaijan that, that the plane belonged to the Armenian Air Force. This information is denied in Yerevan.

Recall, that as a result of the conflict in Nagorno-Karabakh, an agreement was signed with the mediation of Moscow. Based on this agreement, the areas, adjoining the unrecognized republic, came under the control of Baku. Also, the settlement of Shusha passed under Azerbaijani control.. It was subsequently visited by Aliyev. 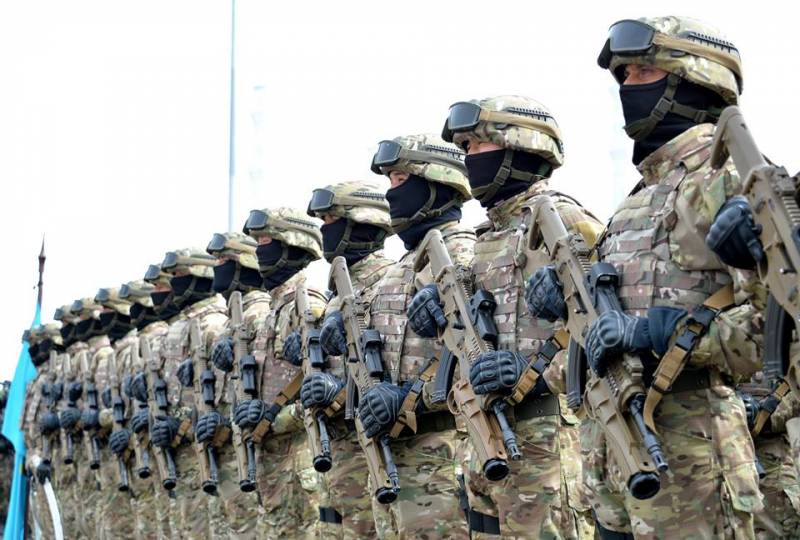 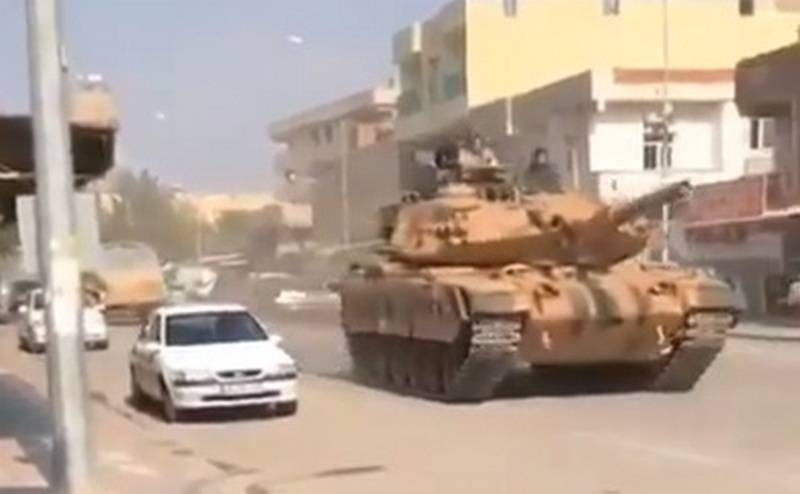