American diplomat: Necessary, for Russia to pay a high price for closing the Kerch Strait 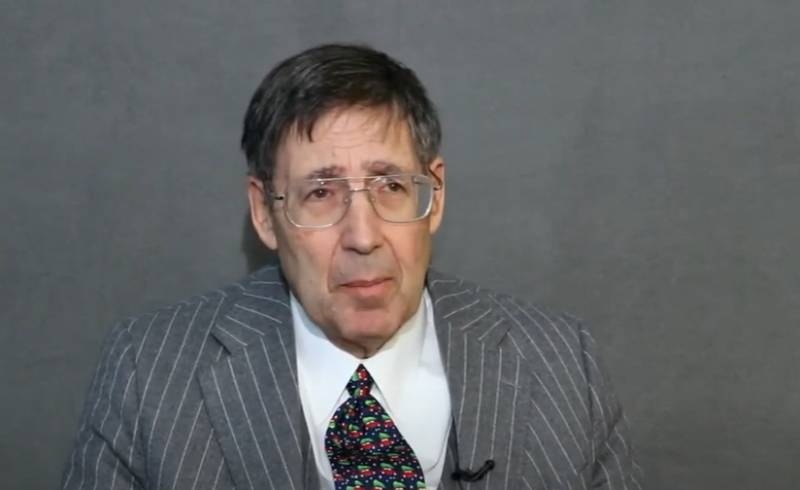 The Ministry of Defense of the Russian Federation has repeatedly stated, that the closure of three areas of the Black Sea in the territorial waters of Russia does not imply the closure of the Kerch Strait. But foreign insinuations on this topic continue.. Without listening or trying to hear that, what Moscow says, various politicians and political scientists in the West are already discussing, "How to punish Russia for closing the Kerch Strait". Among these was one of the famous Russophobes John Herbst, at one time worked as the US Ambassador to Kiev.

Oblivious to the fact, that ships continue to calmly pass through the Kerch Strait, the American diplomat has already come up with a "variant of punishment for Moscow".

According to Mr. Herbst, "In response to the United States, Britain, Canada and EU countries should close their ports for Russian ships ". Herbst made this statement during an online conference., dedicated to the "security of Ukraine".

Former US Ambassador to Ukraine:

We must collectively force Russia to pay a high price for escalation in the Black and Azov Seas. Moscow needs to show, that it allows a high level of pressure on Ukraine in these waters.
According to the American diplomat, the more actively the United States and partners will react, the less chances Moscow will have to put pressure on Kiev.

For obvious reasons,, no one was found during the online conference, who would demonstrate to Mr. ex-ambassador the data of any portal, tracking sea traffic. 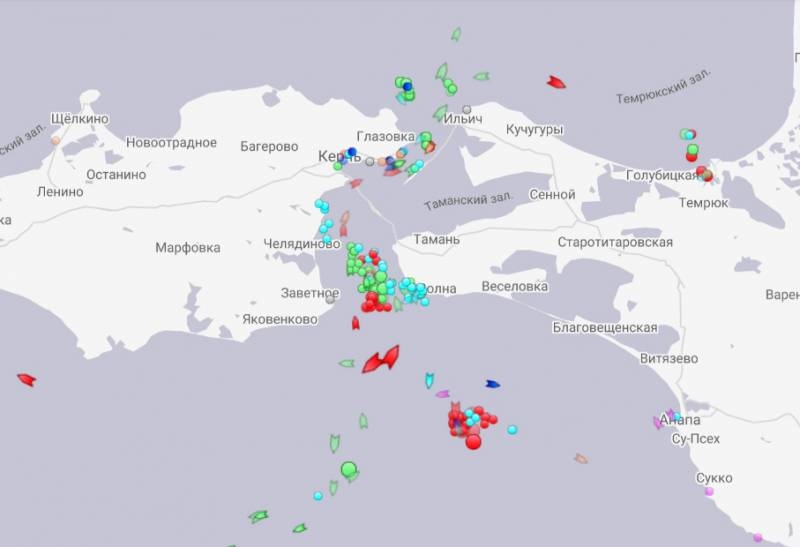 Herbst had a great opportunity to make sure that, that the court (including Ukrainian trade) how we walked in the Black Sea, as well as through the Kerch Strait, and keep going. Or Herbst, for some reason, would like to send commercial ships and warships to precisely those areas, where the Ministry of Defense of the Russian Federation limited shipping until October?