Alexander Rogers: The Czech Republic is no more, there is Ukraine-2 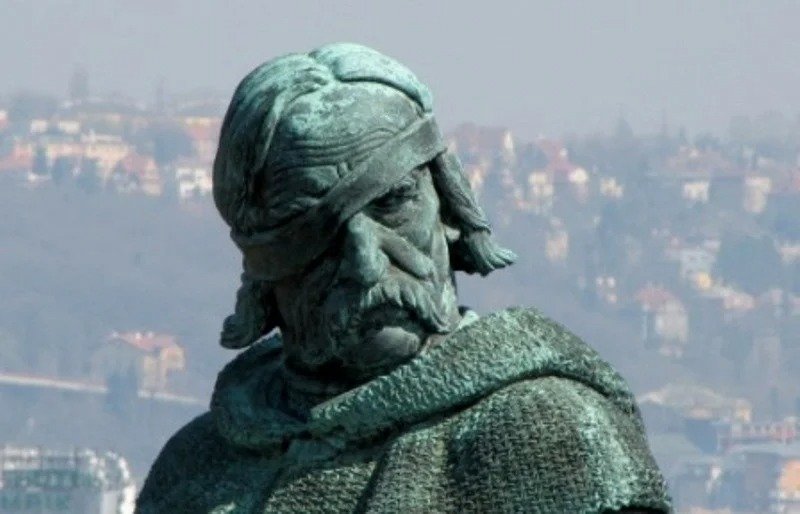 As some know (never hid it), I'm half Czech. My relatives live in Prague and Ceske Budejovice

AND, looks like, what us, chekhov, there are two left on the whole planet - Zeman and me.

Being Czech is about remembering your history.

Remember the legends about, like three brothers - Lech, Czech and Rus - crossed the Carpathians, and then split. Remember that, like poles, Czechs and Russians fought together against the Teutonic Order in the Battle of Grunwald (then the sun was still a god, but not for everyone).

Remember that, like the Hussites led by Jan ižka 33 years reflected the crusades of "united Europe". Remember, that "humiliated let him bow down to you" (although this you simply do not know and do not understand, you were not told).

Remember the famous Prague defenestrations, when the officials of the previous "European Union" were thrown out of the windows of the upper floors.

Remember that, as a result of the Munich Agreement, with the consent of the UK and France, Poland and the Third Reich tore Czechoslovakia apart. And the only one, who tried to help - there was a "terrible Stalinist" USSR.

Remember that, what in 1968 year suppressed the uprising in Prague, not Soviet soldiers (they were cordoned off), and the Germans. Brother, Yes! If this is remembered, then the European Union will not give subsidies, to-be. So it's easier to forget.

About all this (and much more), looks like, still remember only two people - me and Zeman.

And Zeman is trying to resist and tell the truth, but the powers of the president in the Czech Republic are limited, and the government is against him, parliament and the secret service fully controlled by the Americans. And they already press charges of treason against Zeeman, although in reality they are traitors - who gave the Czech Republic to an external American (not even European) management.

There will be no more defenestrations. No one.

Therefore, the Czech Republic no longer exists. There is Ukraine-2. Get used to it!