Ukraine responds to data on the discovery of fresh water by Russian scientists under the Sea of ​​Azov, able to solve the water problem of Crimea 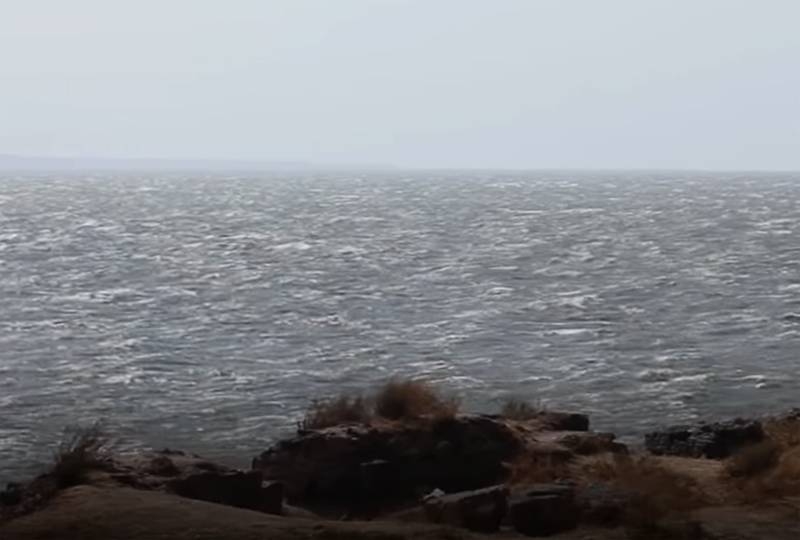 Ukraine reacts to the statement of the head of the Russian Crimea Sergei Aksyonov that, that the data on large reserves of fresh water under the bottom of the Sea of ​​Azov were confirmed. According to the head of the Republic of Crimea, Russian scientists discovered fresh water reserves, which belong to the so-called Don paleo-channel. Aksenov notes, that there will be studies of the quality of this water and a study of possible volumes of extraction.

Sergey Aksyonov noted, that accurate data on the characteristics of the water itself and its specific reserves (and they are already called large) will appear at the beginning of this summer.

At the same time noted, that the water reserves under the bottom of the Sea of ​​Azov can solve the problem of water supply to the Crimean Peninsula.

Earlier, Deputy Chairman of the Russian Government Marat Khusnullin noted, that in April 2021 will begin research drilling of the bottom of the Sea of ​​Azov.

Recall, that Ukraine has established a water blockade of Crimea, blocking the North Crimean Canal. Restore the peninsula's water supply, who considers his, Kiev is not going.

Data on the discovery of fresh water reserves under the Azov bottom caused a heated discussion in Ukraine. person, once asserted, as if the construction of a bridge across the Kerch Strait "would lead to an environmental disaster", now switched to a new topic with the same subtext. Began broadcasting statements about the alleged "ecological disaster" from drilling the bottom of the Sea of ​​ u200b u200bAzov. About, What are the consequences of the closure of the North Crimean Canal already now?, for some reason these would-be experts do not remember. Also don't talk about, how the drilling of the bottom of the Sea of ​​Azov by Russian specialists to study water is fundamentally ecologically different from the drilling of the Ukrainian side of the bottom of the Black Sea for the extraction of hydrocarbons.