"The situation in the Ukrainian Air Force is critical": NI on the problems of Ukrainian military aviation 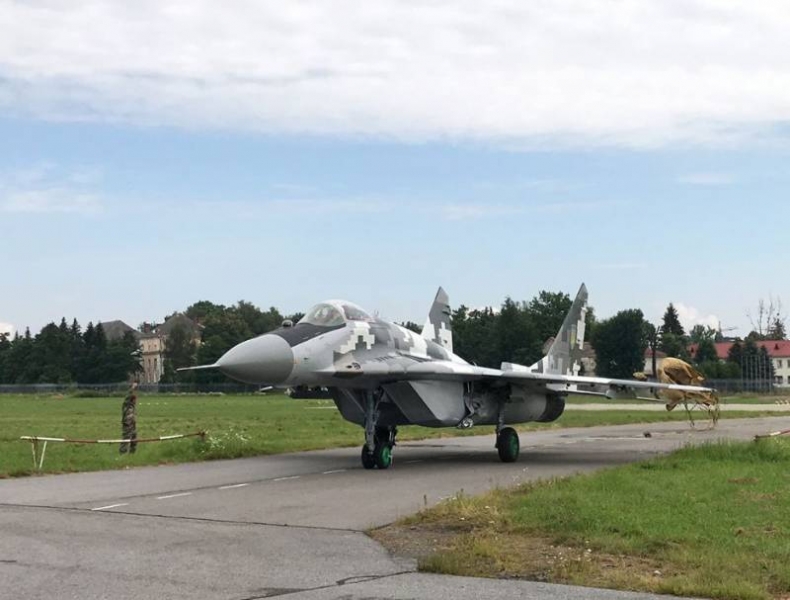 The air force of Ukraine is one of the weakest, along with the fleet, places of the defense system of this post-Soviet state. If the ground forces have partially re-equipped and increased their combat effectiveness during the hostilities in the Donbass, including thanks to the active support of the United States and NATO, things are different with the Air Force.

American columnist Sebastien Roblin of The National Interest (NI) considers, that the modernization of Ukrainian military aviation will inevitably be delayed. Its scale will not be compared to the modernization of the ground forces.. So, according to the plans of the Ukrainian leadership, at 2023-2025 gg. Kiev should purchase from 6 to 12 modern aircraft for pilot training, and only in the period from 2025 by 2030 years will be acquired more 30 aircraft, which will replace the MiG-29 fighters, currently in service with the Ukrainian Air Force.

Also, the Ukrainian authorities expect to acquire new medium transport aircraft in the future.. To achieve this goal, it is planned to spend 1,43 billion, but the deadlines are rather distant - Kiev wants to buy transport planes in the period between 2027 and 2035 gg.

the main problem, according to which the situation in the Ukrainian Air Force can be called critical - the obsolescence of the aircraft fleet and the lack of funds for its renewal. Now the United States and France are actively persuading Kiev to buy American and French-made aircraft from them, respectively.. This is largely done in order to, to exclude the possibility of China's acquisition of the Motor Sich enterprise.

However, Ukraine is not able to acquire the same Rafale in sufficient quantities.: the entire annual budget of the Ukrainian Air Force can be spent on the purchase of only three such aircraft, but they need to be serviced, train pilots, and what are three planes, when comparing Ukraine with its most likely adversary - neighboring Russia. 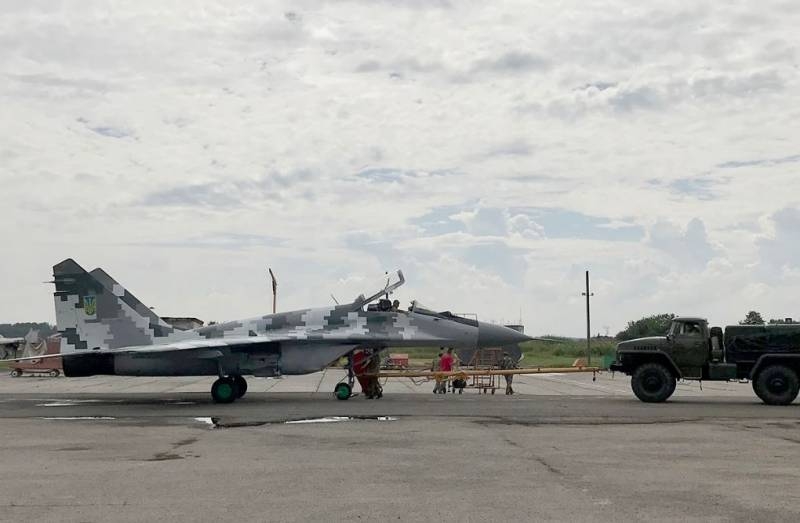 Sebastien Roblin lists those aircraft models, which could be suitable for Ukrainian military aviation at the present stage of its existence. These are American F-15 or F-16C, E-2 early warning aircraft. However, the same F-15s remain expensive to operate.. Another option is the Swedish airplanes "Gripen-E", but Sweden is unlikely to be able to influence Kiev, for Ukraine to buy planes from it, not from the USA or France.

In the same time, many Western experts express doubts not only about, that Ukraine will be able to modernize its air force, but also in the very expediency of such modernization. This could be a pointless endeavor., including because, that Kiev will not be able to compete with Russia in the number of aircraft under any circumstances.

Over the past 30 years, Ukraine has practically not been involved in the development of its own air force. It's not just airplanes that are outdated, but also all related infrastructure, technical support, training systems for flight personnel and technical personnel. But even if a miracle happens and Kiev receives money to purchase a certain number of modern American or French fighters, his aircraft will still remain vulnerable to the Russian Aerospace Forces.