The head of MI6 worries about the "recklessness" of Russia, "In decline" 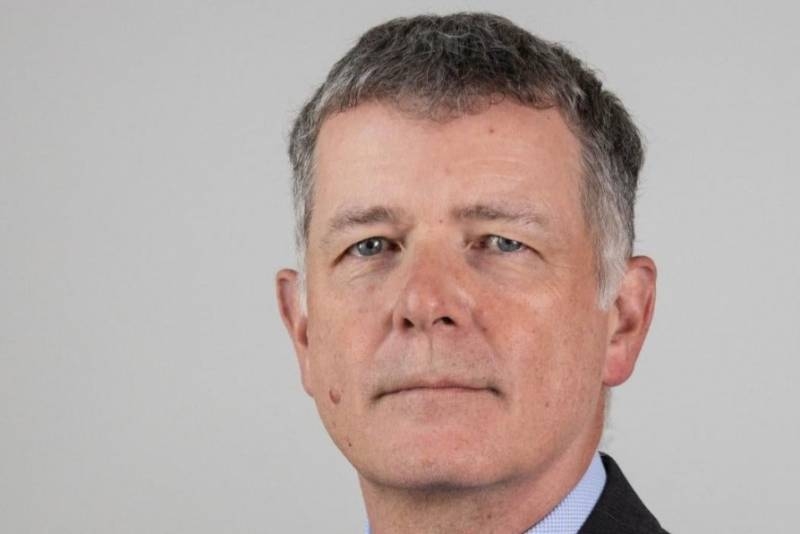 Richard Moore became the first ever acting head of the British intelligence service MI6, who decided to talk to the press. For the first time in history, London did not hide the name of the head of this secret service..

Moore gave an interview to the British newspaper The Sunday Times.

As it turned out, head of MI-6 (MI6) worried about the "recklessness" of Russia, "In decline".

From an objective point of view, Russia is heading towards decline in both economic, and demographically. AND, obviously, the, how they treated Alexey Navalny, as well as the exit of thousands of people on the streets of many cities, not only Moscow, show, that Russian society is dissatisfied with Mr Putin.
– he said in an interview with reporters.

Moore stated, what is one of the main problems, facing British intelligence, became the President of the Russian Federation Vladimir Putin and his "reckless regime".

The head of MI6 mentioned the withdrawal of about 100 thousands of Russian troops, who shortly before arrived at the Ukrainian border, where the military exercises took place. he reported, that the Kremlin had previously received a warning from London, what if Russia attacks Ukraine, then "will pay a great price for it".

In an interview, Richard Moore also admitted, who is a fan of James Bond films, although they have little to do with reality.