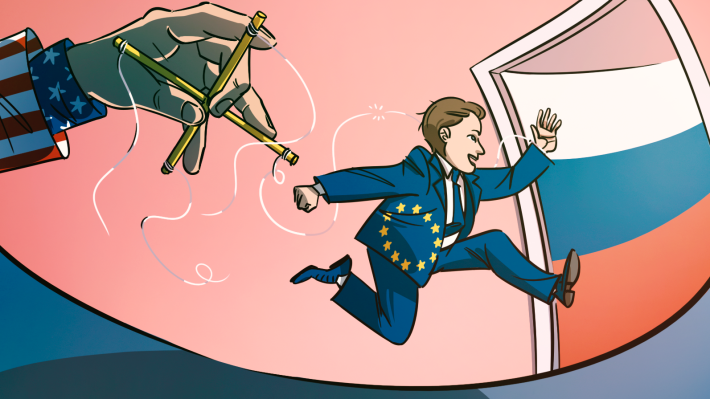 The countries of the European Union should pay attention to the improvement of relations with the Russian Federation. This opinion was expressed in an interview with RT DE by the Prime Minister of Saxony Michael Kretschmer.

“The situation is overshadowed by political events. Relationships have soured in recent times, but in Germany they think, that the dividing moments in the form of Navalny, the situation in Ukraine and so on should not, in general, drastically affect economic cooperation.

There will always be problems, but they should not affect the relationship - they can be solved for the sake of jobs, arrived, sharing knowledge, achievements in the scientific field and much more ", – thinks political scientist Nikolai Topornin.

The European Union and Russia are two partners, "Who live on one common continent", believes Michael Kretschmer, and will be "always connected with each other, will depend on each other ", therefore, the EU countries should jointly with Moscow discuss and resolve issues, concerning both sides. Among them, the conflict in the east of Ukraine stands out., Kiev's implementation of the Minsk Agreements and others. 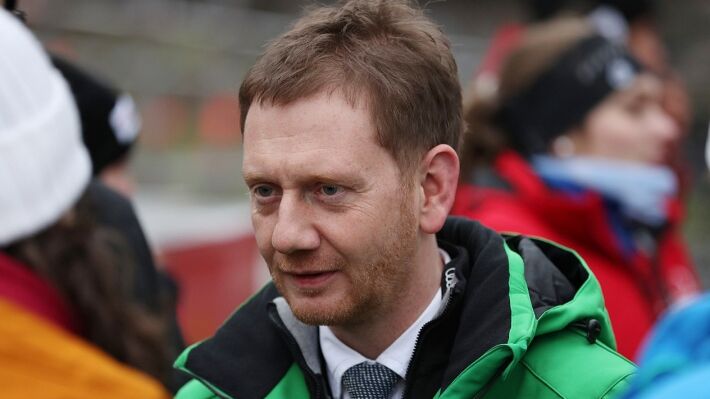 “Kretschmer’s visit to Moscow as part of a large delegation is, certainly, positive impulse and phenomenon, because the politician managed to hold a telephone conversation with Russian President Vladimir Putin, to meet with the Minister of Health of the Russian Federation Mikhail Murashko, as well as Deputy Prime Minister of the Russian Government Alexander Novak.

Saxony Prime Minister discussed various issues, said about, relations between Russia and Germany have great potential, especially in the economic sphere. But it is not possible to transform them due to the conflict in the Ukrainian territories.. Situation in Donbass, non-implementation of the Minsk agreements by Ukraine restrains Europe and Germany from expanding cooperation with Russia ", – explains political scientist Topornin.

Interlocutor ABF "Economics today» also notes, that one of the important aspects is the project of the main gas pipeline from Russia to Germany "Nord Stream - 2".

“The German politician fully supports the construction of the pipeline and considers it an economic project, which is beneficial to Germany and Europe. At the same time, Michael Kretschmer is not the only prime minister., located in Russia.

Among them are many premieres and even a German politician., party chairman “Christian Democratic Union” Armin Lašet, who is also the main candidate for the post of chancellor in the upcoming parliamentary elections. He said, that Germany is interested in economic cooperation with Russia, which has always been distinguished by mutually beneficial conditions ", – political analyst comments. 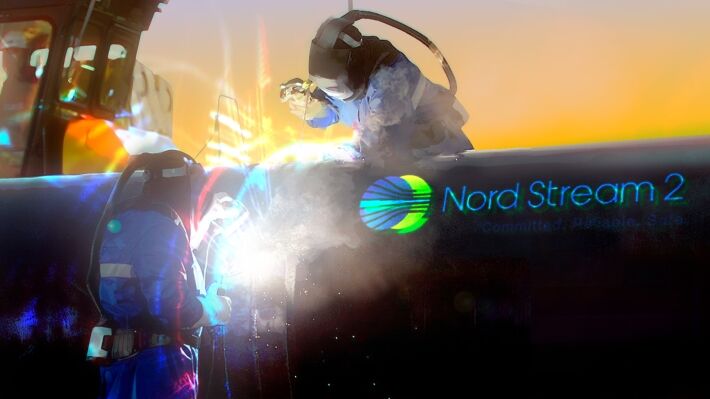 Russians and Europeans, according to the Prime Minister of Saxony Michael Kretschmer, share common needs, "Want peace, security and the ability to successfully cooperate ".

Therefore, it is necessary to work out cooperation between Russia and Germany "in matters of climate protection, economy and fight against coronavirus, the use of the Russian vaccine "Sputnik V", which will become "a very serious sign of mutual trust".

Of course, relations between countries involve strategic and political alignments, but big politics doesn't work like that - it's illogical to unite against someone. European Union, as the second economy in the world, acts objectively and rationally ", – says the interlocutor of the agency. 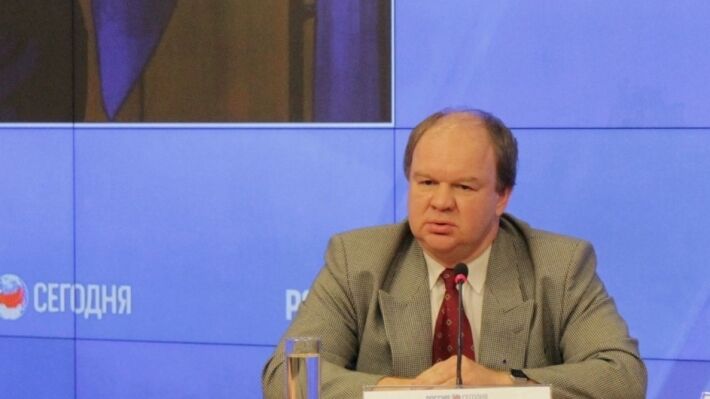 Saxony Prime Minister Michael Kretschmer represents rational German politicians, that, according to Nikolai Topornin, strive for mutually beneficial cooperation with Russia, and not to the game, assuming the benefit of only one of the parties.

“Relations with Russia are needed by Germans and Europeans. Good, that such politicians, like Kretschmer, there are quite a few in Germany and their voice is heard. It's not just politicians talking there, who constantly criticize Moscow and try to impose new sanctions.

It would be great, if the voice of the supporters of the Russian Federation sounded louder and louder, creating new prerequisites for the development of relations bypassing confrontation ", – he concluded.