IN USA: The exclusion of Turkey from the F-35 program will make these fighters even more expensive 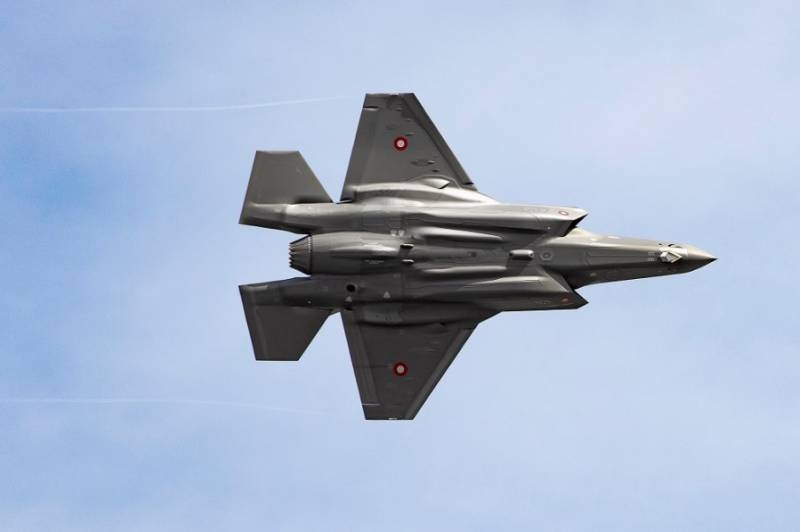 The cost of engines for F-35 aircraft will grow by at least three percent due to the replacement of Turkish-made parts with components from other manufacturers. In this way, Turkey's exclusion from the F-35 program will make these fighters even more expensive. Recall, that the other day the United States confirmed the fact of the final exclusion of Ankara from the aforementioned program to create a new generation fighter.

According to the American edition of Defense News, this was stated by the head of the military engines division of the Pratt company&Whitney Matthew Bromberg during a hearing before the US House of Representatives Armed Services Committee.

According to him, into the design of the F135 engine produced by the company, which is installed on all three variants of the Lockheed Martin F-35 joint strike fighter, originally included 188 parts, produced by Turkish enterprises.

These are some of the most important parts of the engine., and Turkish components were high quality and inexpensive.
– he said.

Bromberg reported, what 75 percent of them can already be supplied by other manufacturers, most of which are in the United States. Pratt&Whitney expects, the remaining 25 percent of Turkish production parts will be replaced by the end 2021 of the year. 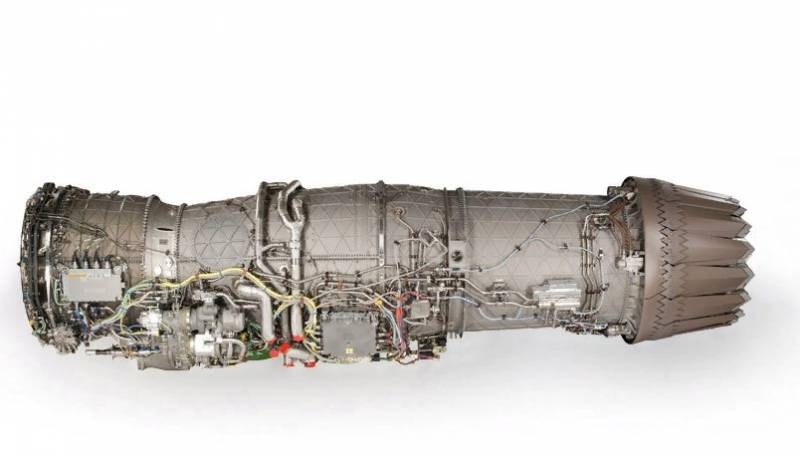 According to the head of the Lockheed Martin aeronautics programs Greg Ulmer, the Pentagon had previously hoped to remove all Turkish suppliers from the program to 2020 year, but it turned out, what will it take to wait until 2022 of the year, until their contracts expire.