Main economic events 23 April 2021 of the year: increase in the Central Bank rate, tax for the rich

Central Bank raised its key rate, Russians have accumulated a record amount of debt, and the United States imposes a tax on the rich – these and other major events and news in the economic sphere for 23 April 2021 years in the daily digest FBA “economy today”. 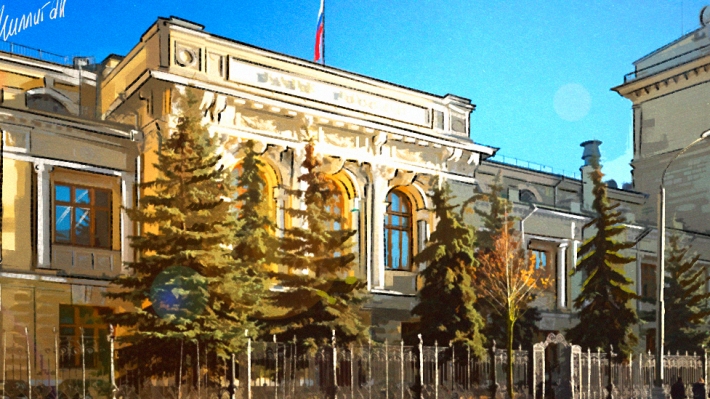 Right on 0,5% (from 4,5 % to 5%) the key rate increased - the corresponding decision was made by the Board of Directors of the Bank of Russia. As follows from the press release of the regulator, the rise in consumer prices and heightened inflationary expectations of the population and business shifted the balance of risks. In these conditions, the need is formed to return to a neutral monetary policy earlier, than expected.

Collectors handed over the debts of Russians accumulated over seven years

Banks handed over to collectors a record amount of bad debts, which has contributed, including the crisis, pandemic coronavirus. According to the National Association of Professional Collection Agencies (NAPKA), collectors received in 2020 overdue debts of individuals from Russian banks for 582 billion rubles. The specified amount became a record for the last seven. 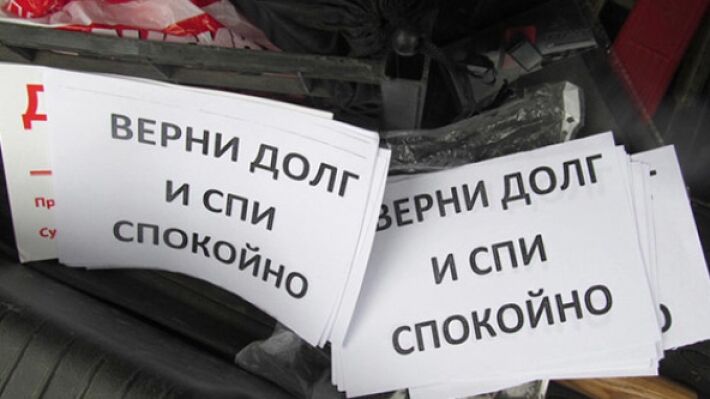 If we compare the amount of debt with the pre-crisis 2019 year, then you can see, that the number of new cases in the work of collectors has increased by almost 5%, to 8,4 million units. Experts have named the crisis 2020 years as a kind of catalyst, forcing borrowers to admit delay in loan payments.

US administration plans to raise capital gains tax rate for citizens, whose annual income exceeds 1 million dollars. Bloomberg, citing informed sources, reports, that the President of the United States wants to increase the tax rate from the current 20% to 39,6%. And in addition to the existing tax on investment income (its size – 3,8%), the federal tax rate for investors will be 43,4%.

If the capital gains tax rises in states with high local taxes, wealthy citizens will have to pay more 50% from the amount of income.

It will become easier to spend maternity capital on housing

Restriction on the use of mother capital for buying real estate without a mortgage, which is temporarily valid in the Russian Federation, can cancel, if the corresponding initiative of the State Duma deputy Yevgeny Fedorov is supported. 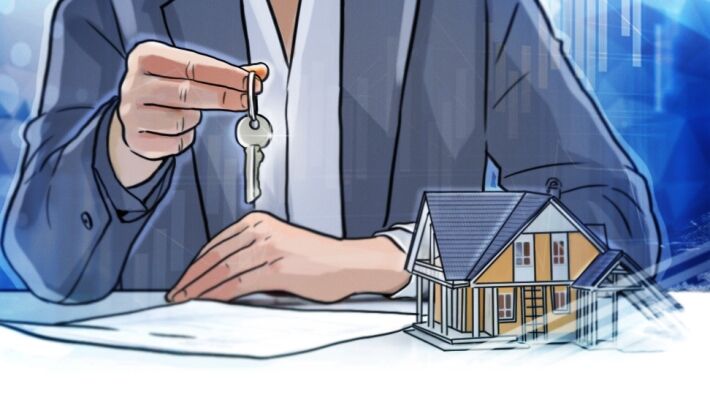 Currently funds under the program “Maternal capital” the law allows you to spend on the purchase of an apartment or house. But Russians can use their legal right immediately after the birth of a child only if they purchase real estate on a mortgage.. Otherwise, the funds of the capital are allowed to be spent for these purposes only after the child reaches the age of three. This limitation forces families, those who want to buy real estate without a mortgage, wait several years.