NATO is of interest to the United States as an instrument of economic pressure on the Russian Federation, noted in the comment for ABF "Economics today» Senior Researcher, Institute of the USA and Canada, Russian Academy of Sciences, Doctor of Economic Sciences Vladimir Vasiliev. 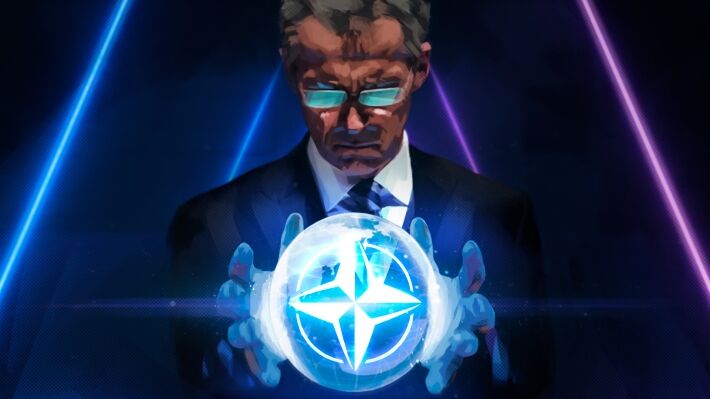 NATO summit will be held 14 June in Brussels, day, when the Americans will impose sanctions on the state debt of the Russian Federation.

This will be the first meeting of the leaders of the Alliance after the "coronacrisis", last time NATO members were going 3-4 December 2019 year in Watford, and I must say, that the situation has changed and has deteriorated significantly - Donald Trump in the White House was replaced by Joe Biden.

Russia's relations with the West have been deteriorating since last summer, when it became clear, that Biden is ahead of Trump, and the chances of the latter have decreased due to the fall of the American economy due to the COVID-19 pandemic. After that, a provocation with blogger Navalny was implemented., lifted up Kiev, headed for escalation in Donbass, increased anti-Russian pressure in other areas.

Americans use economic and geopolitical pressure against Russia. Talks about sanctions against the national debt and disconnection from SWIFT intersect with the strengthening of NATO and the anti-Russian policy of states, alliance members.

Modern Czech politics, which began the actual severance of diplomatic relations with the Russian Federation, runs through NATO, and not the EC, because Prague was supported by the Alliance, not in the European Commission. NATO remains the US foreign policy tool. 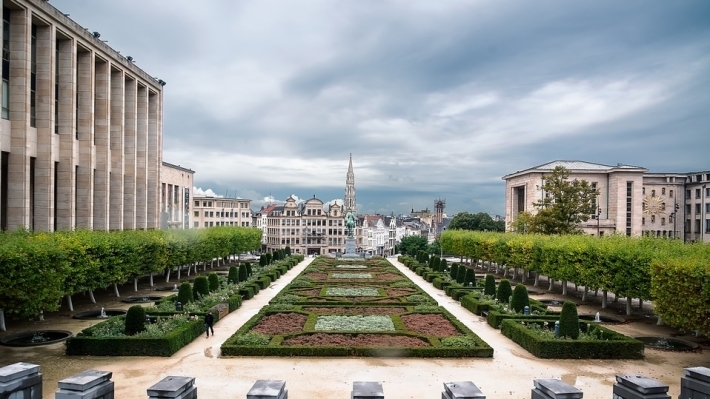 "If you look at Biden's sanctions policy, diplomatic statements and actions of his team, then they are designed for European allies. Biden's administration is going to rake in the heat with the wrong hands ", – states Vasiliev.

The United States does not want to work against the Russian Federation directly, but they use spoilers like the Czech Republic and Ukraine. There is another interesting point in the sanctions topic - the restrictions first affect the American media., and only then - government departments.

Before the White House's decision on sanctions against the Russian government debt Bloomberg, The New York Post and other publications have announced this event about ten times., and Biden's final decision turned out to be softer than the forecasts of the American media.

Any such material creates volatility in the Russian market and makes the Russian currency nervous..

The sanctions process is more important to Washington, than the final result. Even without the introduction of restrictions, the financial market of the Russian Federation suffers significant damage. No doubt, that along this line the United States will use NATO and loyal Eastern European satellites. 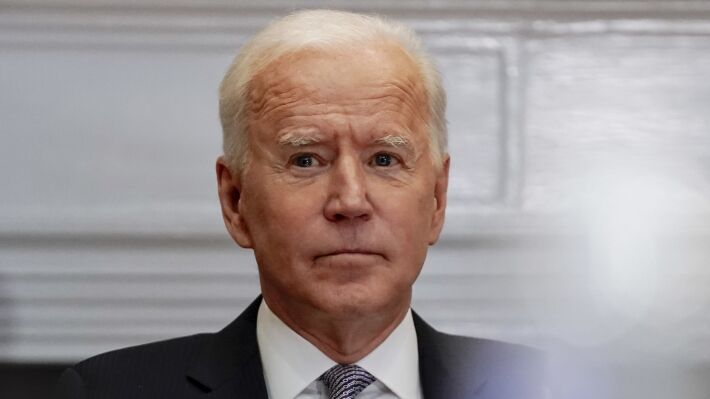 “The United States in this scheme is the very Sher Khan, who has a free hand and who can play several roles: a bad and kind representative of the West. From a diplomatic point of view, the United States is trying to use to put pressure on the Europeans, taking into account that, what is in NATO 30 nations, and ES - 27. The expulsion of diplomats because of this gives a serious result ", – concludes Vasiliev.

Economics plays an important role in anti-Russian policy. AT 2020 year, the trade between the Russian Federation and the United States amounted to 23,8 billion, and RF and ES - 219 billion: he dropped by 21% compared with 2019 year and actually twice - with 2013 year.

Trade relations between the Russian Federation and the United States do not change - the Americans abandoned everything there, what they wanted, and saved all positions, which they need. The United States does not abandon Russian rocket engines, titanium, oil and other raw materials, which Washington buys from us.

Because of this, the main object of pressure is trade between the Russian Federation and the EU., and the best way to do it is through NATO, where US influence dominates. 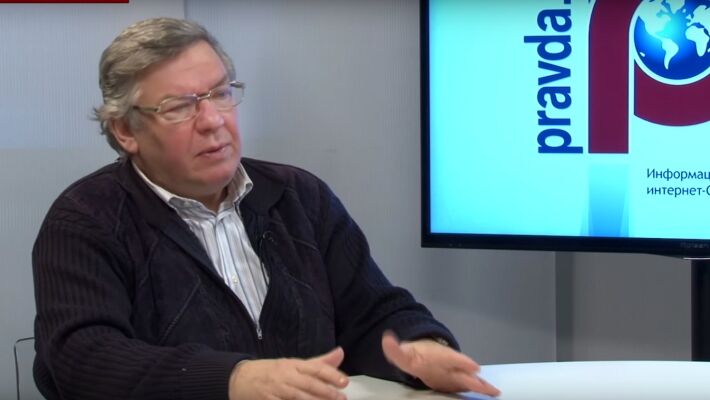 “The Russian Federation is a secondary or peripheral market for the United States, but for the EU it is of much greater interest. The Europeans try not to duplicate the actions of the Americans and maintain mutually beneficial relations with Russia ", – summarizes Vasiliev.

A striking example is the "Nord Stream - 2", which the German government of Angela Merkel clings to, despite the cool relationship on many issues. Germans' interest in Russia cannot be exaggerated - we are Germany's leading gas partner. For most other industries are relegated to the background, but in general it is still a large trade and economic turnover.

"Biden's policy will be to try to upset the trade and economic relations between the Russian Federation and the EU. Signals, sent today from the United States to the European Union, despite the absurdity, are designed for this ", – states Vasiliev.

NATO Summit will support this strategy, around the Russian Federation, the Americans initiate conflict situations and immediately blame Moscow for them. It will become a topic for collective decision making., including of an economic nature.

NATO takes a strange interest in economic issues and tries to pull these issues into the sphere of collective solutions. 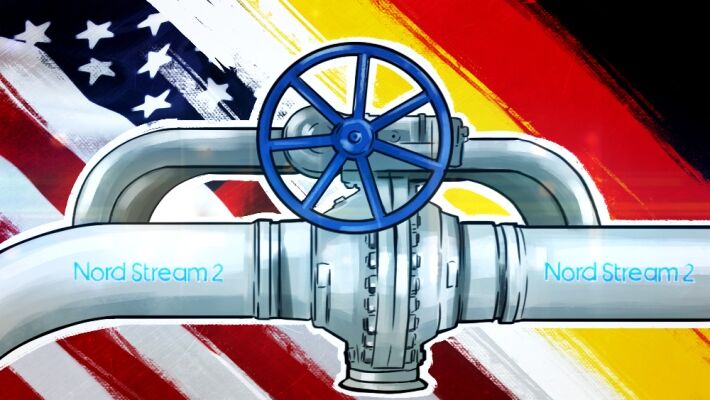 "The main issue remains" Nord Stream - 2 ", which is fully supported by the Federal Republic of Germany ", – concludes Vasiliev.

The project will, likely, completed, but there are questions about its commissioning. Americans are going to lobby for decisions, which will make gas supplies through this project impossible. Their lobby in Germany has been proposing a two-year moratorium since autumn.